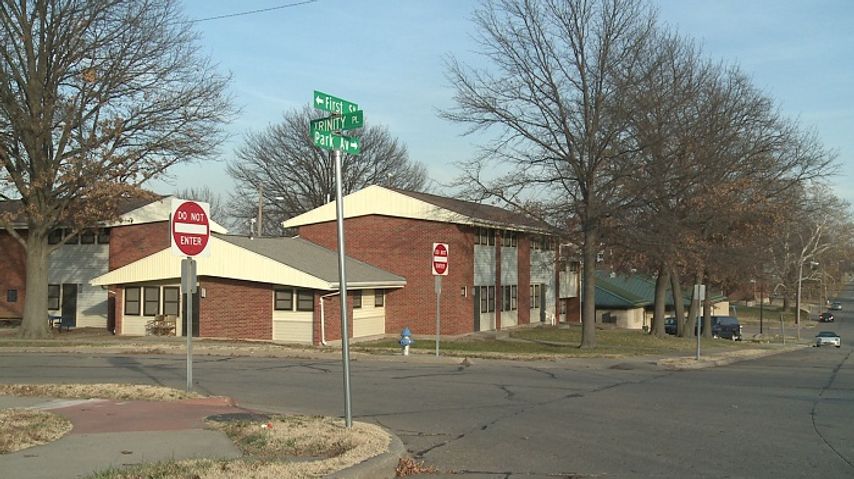 COLUMBIA - According to the annual report from the Columbia Housing Authority and records from the Columbia Police Department, pubic housing neighborhoods have become safer over the past decade for residents to live.

Chief First Ward Ambassador Tracy Edwards said the neighborhoods were not that safe before.

"I used to have kids they were afraid to come out and hang out because of the fighting," said Edwards. "It was still a lot of drugs on the streets."

Another First Ward Ambassador Darrell Foster said residents are more confident now and have positive feedback for the Housing Authority leadership. They have become more enthusiastic about getting involved in the community.

Data from the Columbia Police Department show the number of arrests that have something to do with either the Section 8 housing property or people claiming to live on the property has gone down.

"Over the years, we've seen a significant decrease in those numbers," said Police Officer Tim Thomason. "Back in nearly [the] 2000 range, we sent probably almost 400 plus notices to Section 8 Housing."

This year from January to November, there were only 175 notifications from the Columbia Police Department.

Jacqueline Harris, a public housing resident, living on Allen Walkway, also said she is living in a quiet safe place.

"We have security come around everyday and they pull up in the parking lot," said Harris. "They check in, making sure there are no strangers."

Harris said she gets along with everybody in the neighborhood and feels comfortable to live there, but she plans to move to another place in the future.

To make sure its residents live in a safe place, the Housing Authority implemented the Crime-Free Housing Addendum to improve neighborhood safety.

On Oct. 25, 2012, the Landlords Against Crime Summit presented the Housing Authority an award for having the "Most Successful Crime-Free Housing Strategy."

According to the annual report, the goals of the Safety Department in 2013 include: updating the cooperative agreement with Columbia Police Department, expanding the use of mobile and fixed security cameras, reviewing and updating CHA disaster and emergency response plans, doing CHA employee and resident safety trainings, and assisting with the development and maintenance of neighborhood watch programs.