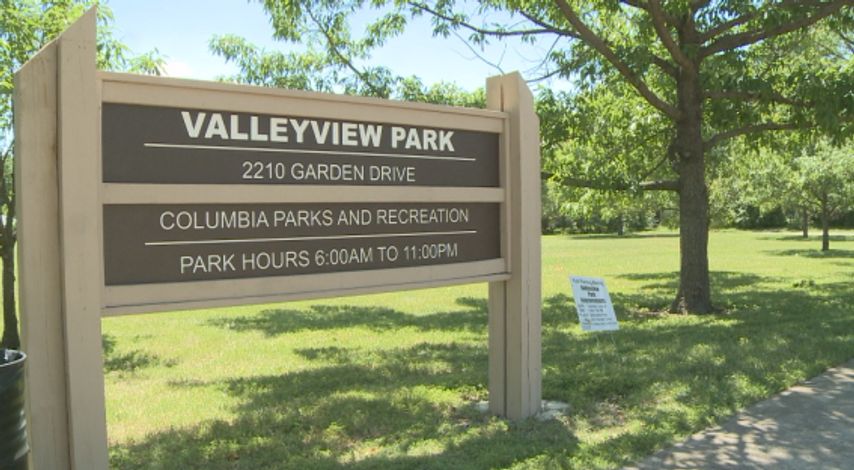 COLUMBIA – The Columbia Parks and Recreation Department will host a public input meeting at Valleyview Park on Tuesday to discuss improvements for the venue.

The department proposed a plan earlier this month that would call for multiple renovations. The updates would include replacing the existing playground and reducing overgrown areas of honeysuckle throughout the park.

“A lot of it is wanting to make sure that the people who live around it are happy with the changes,” Senior Park Planner Toney Lowery said. “The public knows this park better than we ever will, and it’s their chance to help us make decisions that work well for them.

Columbia has a budget of $60,000 for the park, but Lowery said the department has applied for more funding, through a grant from playground equipment manufacturer GameTime.

The proposed playground accounts for nearly half of the project’s budgeting expenses. Lowery said the grant would be used for even more playground upgrades if it comes through.

“If we get this grant we’ll know ahead of time what playground, what we’re getting, so as soon as we get the go we can get that thing ordered,” Lowery said.

The proposed improvements would be part of the park's first capital improvement project since 2009, when the city added new asphalt for a basketball court.

Brad Blake, who lives within a mile of the park, said he would attend the meeting Tuesday. He said some maintenance could bring more people to the park and its trail.

“I hope they can get the funds they need and keep up the good work,” Blake said. “We hope it all works out because a lot of neighborhoods don’t have a park like this, and it’s a huge thing for us.”

Lowery said the initial plan would call for replacing a water crossing and relocating a soccer goal. He said public input could lead to some revisions for any pieces of the plan.

After the interest meeting, the Columbia Parks and Recreation commission will review the plan and send it over to city council for two hearings. Lowery said the park upgrades could be approved as soon as August and installed in the fall.