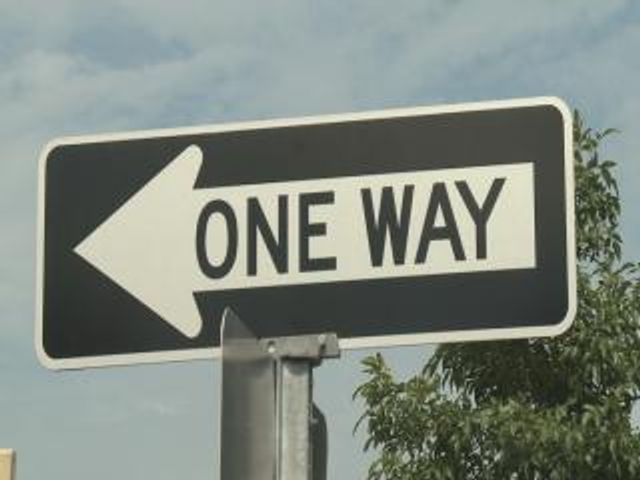 COLUMBIA - The Downtown Columbia Leadership Council is considering converting some one-way streets into two-way streets.The group's idea focuses on roads between College and Hitt Streets. The streets include Paquin, Waugh and Locust.

The council proposed the idea as a way to improve traffic flow in and out of downtown, mainly on Broadway. As of right now there are only three roads that lead directly into downtown from the east.

Brent Gardener, the council chair, said this proposal would help alleviate traffic in the downtown area, primarily on Broadway.

The council wants to see what people think about the proposed change. It will hold a public meeting Tuesday at 5:30 p.m. at the Walton Building, and the public is urged to address any issues they may have about the proposal.