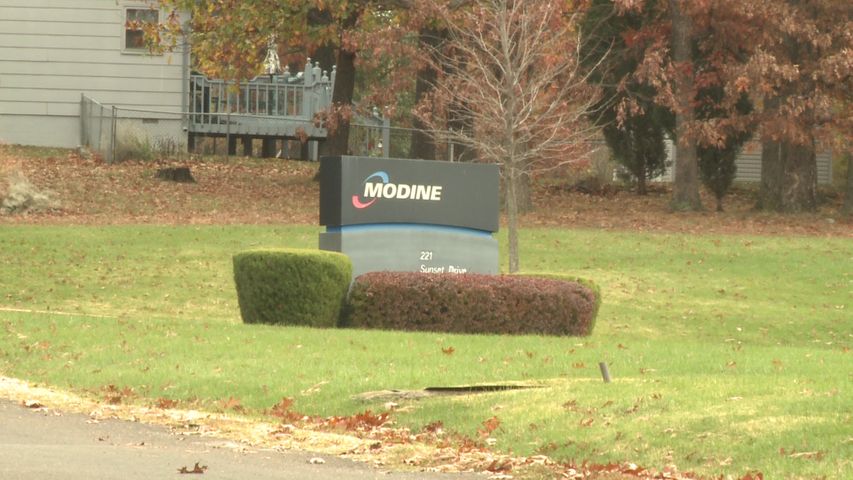 CAMDENTON - Downtown business owners in Camdenton said Friday they think the closing of the Modine Manufacturing Plant next year will have a huge impact on the city.

"I think this [closure] will affect nearly everyone in Camdenton," beautician Betty Smith says.

Modine employs about 300 workers and has one of the largest staffs in Camdenton.

Other business owners said they think unemployment is high enough in the state, and hates to think it is only going to go up.

"Unemployment in Missouri is already higher, I think, than what the news reports. To see 300 people losing their jobs, it just blows my mind," pawn shop owner Kit Nichols said.

Dave Vinson used to work for Modine in 1995 and said he is sad to see it go because Modine has been a part of his family for a long time.

He said he hopes to see these workers receive some kind of severance package in return for the loss of their jobs.

Modine Manufacturing Plant announced a year ago it would be closing in March of 2012.

City officials said the administration at Modine is working with the Missouri Career Center to help the workers find new jobs.