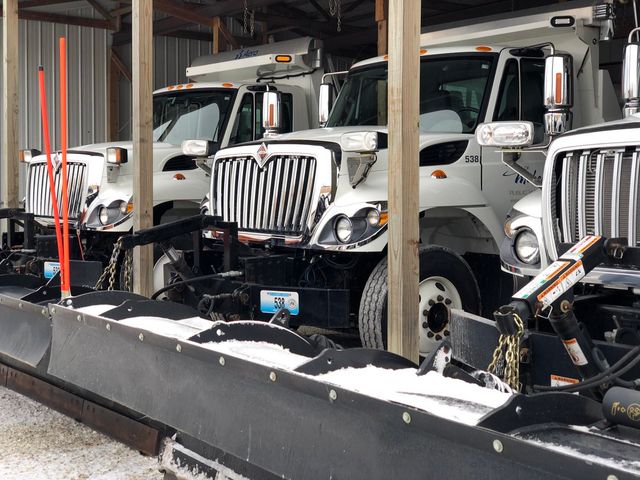 MOBERLY - Several public works departments are working to make sure mid-Missouri roads and highways are safe for drivers. KOMU 8 News Meteorologist Tim Schmidt said Columbia could see up to a half inch of snow overnight

The public works department in Moberly doesn’t think it will be as bad there. Meteorologists predict anywhere from a dusting to a half inch of snow in that area.

Tim Grimsley, street superintendent for the City of Moberly, said all of the roads have already been pretreated. He said there were four weather related accidents in Moberly Monday and he hopes that encourages drivers to be careful on their commute.

“I would tell people to just slow down. Don’t tailgate. Give yourself a lot of room to stop. Don’t take off at a stop sign like you would on dry pavement because it won’t work,” Grimsley said.

”I don’t think we’ll see too much of it, but the roads have already been treated just in case,” said Edington.