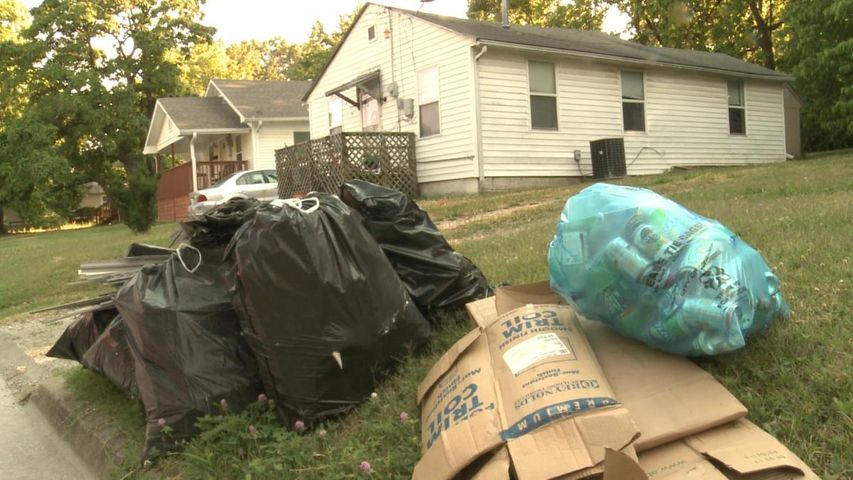 COLUMBIA - The Columbia Public Works Department has a plan for the City to save money, and it could affect how it collects your trash.

He says the city would have to buy 10 new trucks for an operable fleet. The new trucks wouldn't require garbage men to ride on the back and collect trash. Instead, the trucks would be side-loading and would pick up the trash cans. Wieman says the fleet should cost around $3 million total.

The change would require the City to also purchase trashcans for every resident. Weiman says the trash cans would be a one-time cost of $2.8 million dollars. Currently, the City supplies trash bags to residents at a cost of $379,000 a year.

In September, the City conducted a trash survey and found nearly half of the respondents were against the new proposed system.

Weiman says the new trucks and bins would cost $5.8 million dollars. He added it's a new and improved method of collection.

"At the end of the day, I have to take my trash out regardless of whether it's in a bag or a trash can," he said. "Asthetically, I think the trash cans look better the night they're on the curb as opposed to the trash bags."