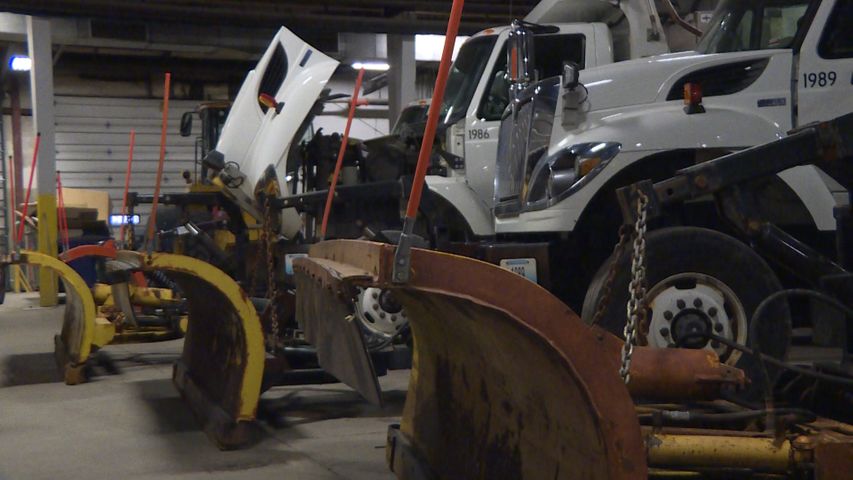 COLUMBIA - Winter weather is expected to hit Saturday, but Columbia Public Works said they have a plan.

Public Works spokesman Barry Dalton said the staff monitors forecasts and begins formulating a plan as soon as they see the possibility of winter weather.

"We have been prepping the trucks and loading the trucks with salt and doing all the safety checks and making sure the fleet is ready to go when we're able to go out and plow and treat the roads," Dalton said.

Dalton said if there is a period between the end of the rain and the start of the ice and snow, crews will work on treating roads that could be at more risk, such as bridges and curves.

After the snow comes down, though, Dalton said crews will work 24 hours to clear priority roads and get them to as near normal conditions as they can.

Dalton said not being able to pre-treat the roads won't matter if the temperatures drop like they expect them to because salt becomes ineffective below a certain temperature.

"What we really need is sun," Dalton said. "A little bit of moisture does help with the salt. It makes it more effective."

Once the winter weather starts, Dalton says it's in the managers' hands to form the best plan to clear roads.

"They really have to make a lot of these calls very close or during the event," Dalton said. "We have a very good response plan before the event, but the operations managers will change the response plan based on the conditions that occur."