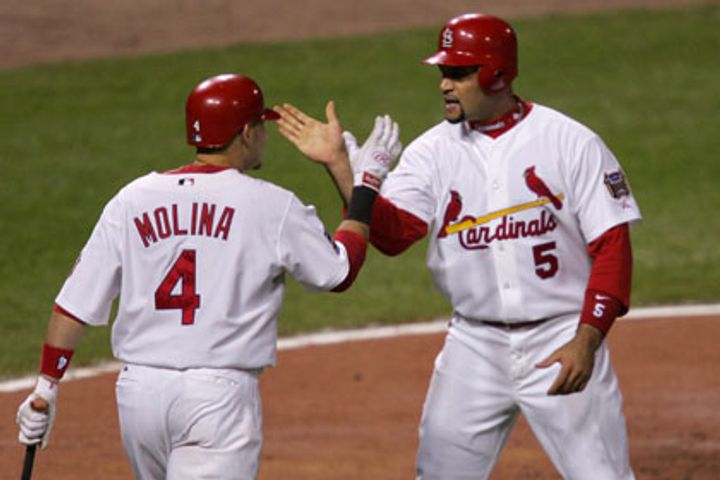 ST. LOUIS -- ESPN and Yahoo Sports are reporting Thursday that Albert Pujols agreed to a 10- year, $254 million deal with the Los Angeles Angels.

The contract includes a full no-trade clause, which Pujols had been looking for.

Pujols turned down the Cardinals offer, the only team he has ever played for, about a year ago, but as of Wednesday St. Louis was still in the bidding.