Pumpkin festival gets gourds despite shortage 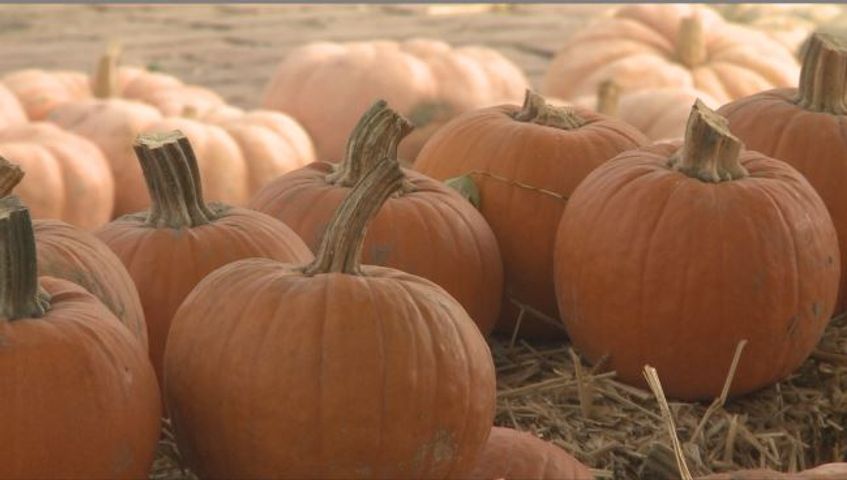 HARTSBURG - Despite the pumpkin shortage the Hartsburg Pumpkin Festival will go on as planned this weekend.

Jo Hackman, owner of Hackman Farms, said she usually produces enough pumpkins for the festival. This year Hackman had to reach out to surrounding counties to purchase the pumpkins.

"We did harvest a lot of our own," Hackman said. "But we did have to have some brought in out of county to help us out."

There is a statewide pumpkin shortage due to Missouri's wet summer and dry fall. Hackman said the last time the festival had a shortage was during a drought.

"About three or four years ago there was a drought," Hackman said. "And everything just burnt out, and then we had to have some pumpkins brought in."

This weekend will mark the 24th year for the Hartsburg Pumpkin Festival. Festival president Donna Hilgedick said the festival usually brings in about 50,000 people to Hartsburg.

To accommodate the amount of visitor traffic, there will be new routes to get into the festival. Instead of driving through town to get to festival parking, visitors will take the back roads to avoid pedestrians.

"We want to make it safer and more enjoyable for everybody," Hilgedick said. "We're not going to allow traffic coming through where people are walking. That should be better for the people who are looking at the vendor booths."

Hackman and Hilgedick said there should be plenty of pumpkins ready for the festival this weekend. The Hartsburg Pumpkin Festival will take place Saturday and Sunday starting at 9 a.m.