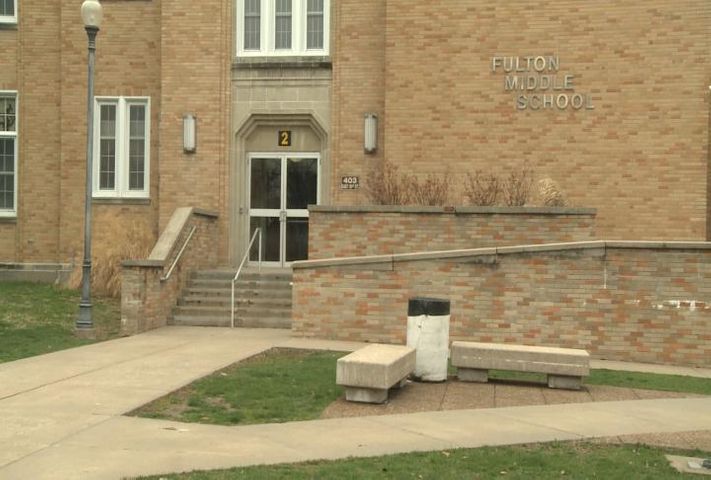 FULTON - Parents of Fulton Middle School students are upset over an activity their children took part in during their physical education classes last Friday.

Initially, the Fulton School District sent out a letter apologizing to parents on behalf of its Superintendent, Dr. Jacque Cowherd, but is now saying the activity is part of the Fulton Middle School's health curriculum.

In "Claim It", the gym teachers were to name a category to the students and the students that identify with those categories were asked to move across the room to reveal things about themselves to the rest of the class. The school provided a copy of the activity prompts to KOMU 8.

Some parents say the questions their children were asked were inappropriate.

Brandi McGrath, parent of a student at Fulton Middle School, provided a statement about the situation her son faced:

"I will say my son was upset to see some of his peers step forward when asked if anyone had been sexually abused. Knowing this information was essentially forced upon him. He truly cares about others and knowing things of this nature has happened to his peers bothers him. He felt that he had to participate for class. He trusted his teachers to not put him in a situation that he may have not been ready for. I do believe that the intent was good, but it was executed without thinking and in a poor manner. All FMS ended up doing is likely subjecting children to further bullying and embarrassment by their peers."

"The activity is designed to be welcoming and inclusive so students don't feel isolated and alone. It is never the intent to make any student feel unwelcome and uncomfortable."

The school district also stated the activity was not mandatory and students were not penalized if they chose not to participate.