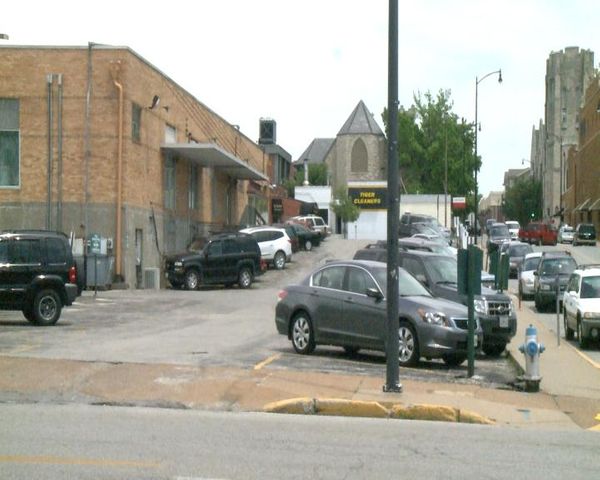 COLUMBIA - The City of Columbia will no longer get extra infrastructure funding from Opus Development after City Council voted to repeal Ordinance No. 022010 at Monday's meeting.

The Opus Group wants to build a 256-bedroom student housing complex on Locust Street between Seventh and Eighth streets.

Opposition group Repeal 6214 filed a petition against the proposed development in April, claiming the original bill was passed too quickly and without regard for public input. The original petition was 91 signatures short. In May, the group submitted a new petition with 3,446 signatures. Sheela Amin, Columbia City Clerk, approved the revised petition May 29.

"The city has agreed, now twice, that the city does not have adequate infrastructure to serve the increased use of that site," Jeremy Root, spokesperson for Repeal 6214, said. "The people made a judgement that the $450,000 that they were offering to contribute was insufficient to get us as a community to where we need to go."

The next steps for the Opus project are still unclear. Councilwoman Ginny Chadwick said the project conforms to all zoning for staff to issue building permits when requested. She specified that Monday's vote does not prevent Opus from building the complex.

In April, attorneys for Opus said they could sue the city if it didn't approve the development.