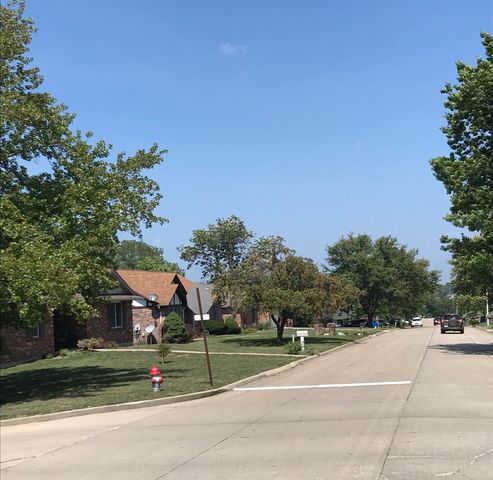 Police responded to a shots fired call around 3 a.m. where they found the victim lying outside a house with multiple gunshot wounds.

Officers on the scene attempted life saving measures until EMS arrived. Emergency responders pronounced the subject dead as a result of the wounds.

Neighbors from the area said they were shocked.

"This kind of stuff doesn't happen around here," local resident Guy Schnitzler said. "We live in a quiet little neighborhood where some of us are retired."

Some neighbors said they heard loud gunshots while others weren't aware until the police showed up.

"Around 3 a.m. my dog started barking really loud and woke me up," neighbor Angela Mays said. "A couple minutes later there were police cars everywhere."

Investigators are still trying to determine why the shooting occurred and what the motive was behind it.

"I read the police reports often and nothing bad ever happens here," resident Don Boes said. "I feel safe around here. Me and my wife love living here."

Boes said he feels this is a rare, isolated incident that doesn't represent the people in the neighborhood.

"I love my neighbors," Boes said. "We all get along with each other and I think that's why this whole thing is so shocking."

Police said the investigation is ongoing and there is no threat to the community.