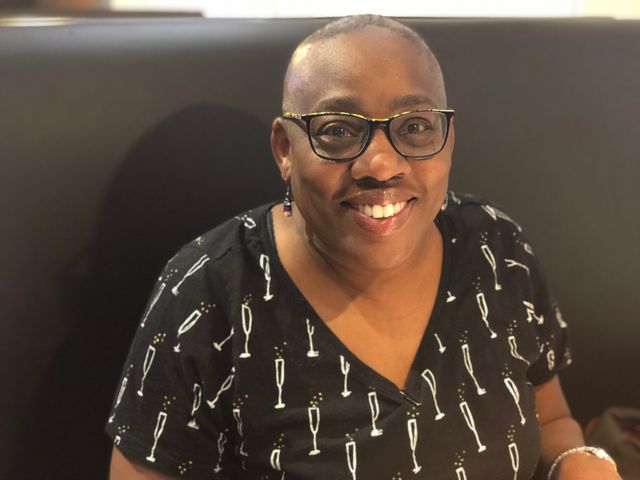 COLUMBIA - City Manager Mike Matthes announced his resignation Tuesday morning and it has caused a lot of reactions from the community,

Tensions were high at the city council meeting on Monday night as members of the community expressed their frustration with Matthes and Police Chief Ken Burton.

Members of Race Matters, Friends were in attendance and were the main people to voice their concerns and frustrations. Lynn Maloney was the first person to voice her concerns.

"Did you know that there had been drafted a plan nearly two years ago? You might not have because it wasn't included in any plan since then," Maloney said.

Mayor Brian Treece put out a statement in regards to Matthes' resignation, focusing on the city manager's achievements during his tenure.
"On behalf of the City Council, I want to thank Mike Matthes for his service as the city manager of Columbia," Treece said. "His work helped improve the odds of success for everyone by creating an economy with family-supporting jobs and strengthening our community so all individuals can thrive."

Executive Director of CPOA, Dale Roberts sent a release about the resignation.

"While the CPOA and City Manager Matthes have not always seen eye to eye, we can certainly appreciate the difficulty he faced in representing over 120,000 constituents with conflicting interests," Roberts said.

In the statement, Roberts explained that the CPOA hopes that the union and other groups in the city have the chance to give feedback and suggestions for the selection of the new City Manager. For now, Roberts said the CPOA "looks forward to working with Mr. [John] Glascock as Acting City Manager in the coming months."

President of Race Matters, Friends Traci Wilson-Kleekamp said there is still a lot of work to do in the community.

"We do have a tale of two Columbia's, but we need people on leadership that are for real on changing that," Kleekamp said.
She went on to express what this means for the city of Columbia.
"I think it's a great opportunity for our city to reimagine ourselves, in terms of what the kind of leadership we'd like and what we'd like to be better at going forward," Kleekamp said. "I believe that this change is an opportunity to have a conversation about where we're at and where we'd like to be and how we can get there together."
She wasn't shy about her feelings towards the city manager and the police chief and wants Chief Burton to take this day into hard consideration for his future.
"I'm hoping he'll see the writing on the wall right now," Kleekamp said. "He has, I think has caused considerable damage to his own organization by throwing his COU officers under the bus. That was just unacceptable. He's like Mr. Matthes and has built a lot of mistrust within the organization; petty malice, arrogance, all of those kind of things wear on people after a while."
Matthes' resignation will be official on Wednesday, at 5 p.m. The City Council will hold a special session on Monday, Nov. 26, at noon in the City Council Chambers to discuss what's to come moving forward.