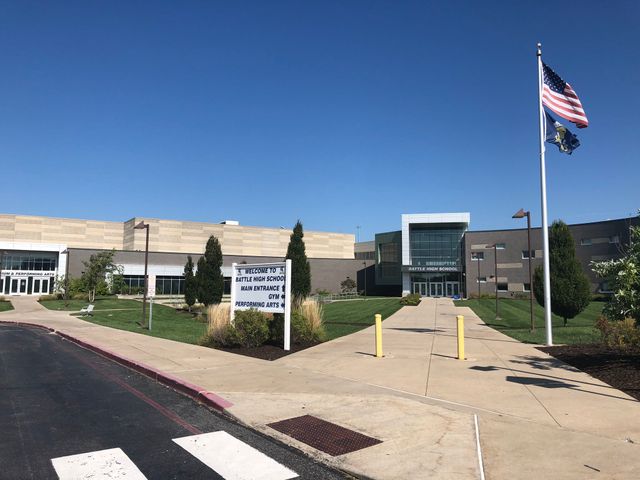 Cloey Hernandez, a Battle High School cheerleader, said she was scared to even be at the game.

“The first time I heard it happen, I wanted to go home immediately because I knew we are one of the more diverse schools in Columbia,” Hernandez said. “I didn’t think it would go that far.”

Another Battle High School cheerleader, Delaney Caton, said some of the Jackson High School fans pulled her hair and harassed their whole team by saying the “n” word multiple times.

“Going into the game we had no clue that we were going to be harrassed,” Caton said.

Caton and Hernandez agreed that the environment was very hostile and said it is not fair that Jackson High School did not acknowledge the event.

Battle High School Football Coach Atiyyah Ellison wrote to KOMU in an email that he wants to focus on coaching for this weeks game.

“We just do not need any more distractions and plan to get back to playing good football this Friday,” Ellison wrote.

The cheerleaders said they're not sure whether or not the diversity of their school triggered some of the fans to treat them this way.

“It’s not like we are different from them. We are just like any other school,” Hernandez said.

Jackson High School did not respond multiple requests for comment.