Racism and discrimination in Columbia get national attention 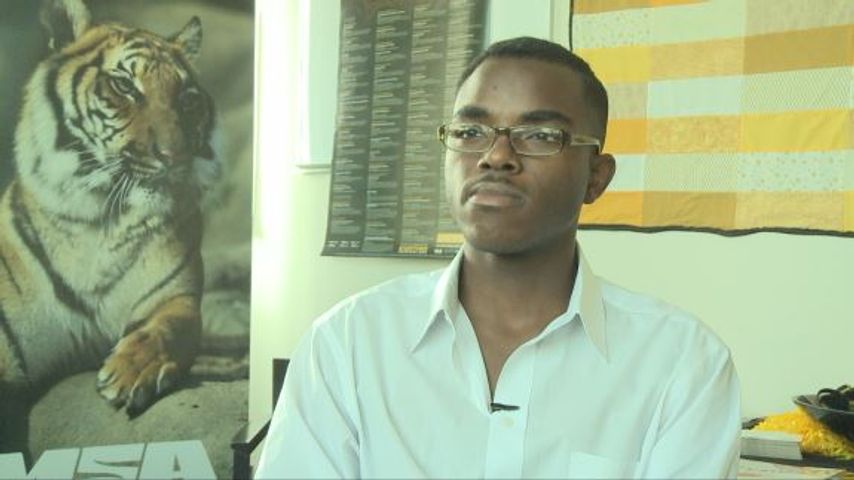 That's how MU's student association president, Payton Head, began a Facebook post last Saturday after being called the "n-word" by some men in a pickup truck while he was walking through campus the night before.

He continued his post to include other incidents of racism he has experienced during his time at MU, as well as addressing various cases of ethnic, racial and gender discrimination he has witnessed and heard about.

"These are some of my experiences and the experiences of the ones closest to me," Head's post stated. "This is what I'm fighting against every day in boardrooms, conferences, meetings, classrooms, the Capitol, and in my daily life."

In less than a week, the post received 840 likes, 74 comments and 1,500 shares. In addition to Head's post going viral on social media, it has been picked up for stories by a slew of local radio shows and newspapers as well as larger publications like The St. Louis Post-Dispatch and The Washington Post.

Head said he knew his position at MU would give him a platform to have his message heard, but he had no idea the story would get this big.

"I know that this is the every day reality for a lot of people," Head said. "People are facing this every day. I am using my platform to remind people how real this is. This is a call to wake up."

In light of recent major events in Ferguson, Mo. and other cities throughout the nation, Head said his post is to show that these acts can happen to anyone.

Head said he sees the issue of racism in mid-Missouri to be founded in a lack of education and representation.

"There is diversity in mid-Missouri," Head said. "This area is diverse. The issue is that the people in Jeff City need to understand who they're representing. It's easy to want to stand up for your own people. It would be easy for me to work harder to represent my people, but that's not that point."

After the post gained national attention, MU's Chancellor Loftin sent out a mass email to students, faculty and parents to ensure the university does not support or allow bias or discrimination. The email also said MUPD has been looking into the issue. MUPD did not respond to KOMU 8 to comment on the issue.

Nickie Davis, owner of Muse Clothing, was born and raised in Columbia. Davis attended MU and stayed to start her business. As a woman of color, Davis said she mostly encounters racism in Columbia when she goes into stores.

"You get followed around like someone thinks you're going to steal something," Davis said. "I'm not sure if it's because of stereotypes or not. Either way, it's pretty awful."

Davis continued to say that, as a whole, the issue of race in Columbia is a matter of people not understanding people from other backgrounds.

"I really think people just don't know," Davis said. "They don't truly understand what it's like for people to deal with this. They don't get it because it doesn't happen to them."

"Creating this conversation in a town like this is good. When we slowly start talking about these things, that's when change happens."