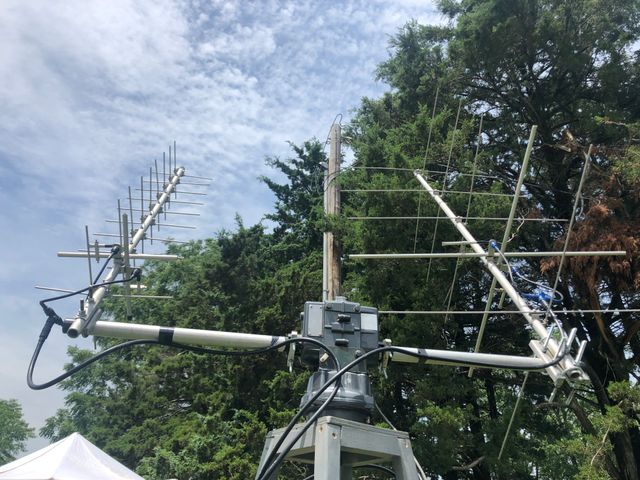 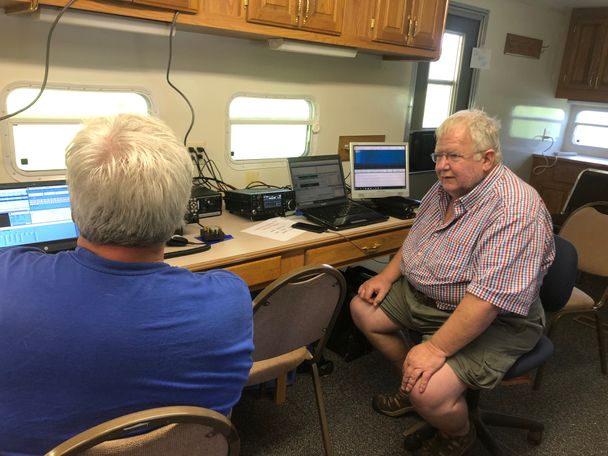 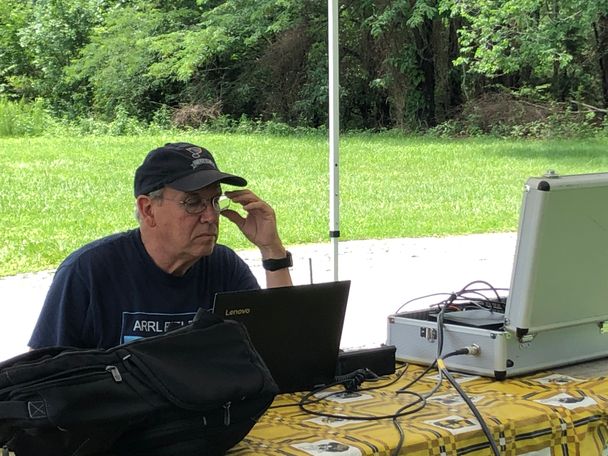 JEFFERSON CITY - After a tornado hit Jefferson City on May 22, many residents lost Internet and phone service for hours. In natural disasters like this, ham radio enthusiasts continue to be called into action.

Arthur Langston, vice-president of the mid-MO Amateur Radio Club of Jefferson City, said he was obsessed with the radio since he was a kid.

"I was about twelve. Back then, you built your own stuff," he said.

Langston said even though he is a professional musician, his work never interfered with his hobby.

"It’s a lot more exciting to have something you’ve created yourself and be able to talk to people all over the world," he said.

Langston said his radio-building hobby turned into much more. He said he was in a group of radio amateurs who helped in New Orleans after hurricanes in the 1970s and 1980s.

"I probably spent 18 hours just delivering messages, like "Is Sally okay? Yes, she is okay," he said.

Langston said it was a relief for people who were concerned about their loved ones and friends.

"We have lots of people with lots of kinds of radios. Some of them are willing to drive to a certain location and perform a communication service," he said.

Telephones, cell phones, Internet, trunk lines, satellite phones are all susceptible to failure. Ham radios can "go direct" and talk straight through to each other because each station is fully independent.

"Boone County is fortunate to have such a dedicated group of volunteers in our community," said Joe Piper, deputy director for the Boone County Joint Communications.