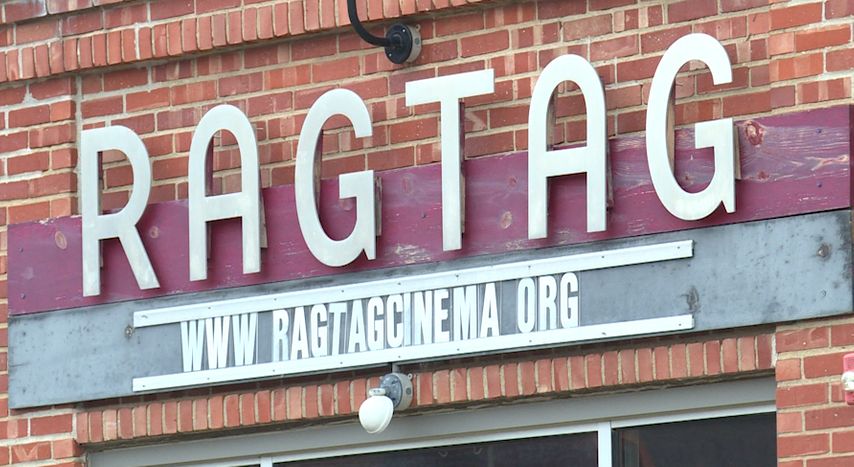 COLUMBIA - One local business is finding a new way to stop that feeling of isolation.

Ragtag Cinema shut down on March 17 due to concerns surrounding COVID-19. But now the theater is offering an online streaming service through its website.

Customers can pick from a variety of movies and stream from home.

"When you go online and you purchase one of the films, we get half of that ticket amount," Barbie Banks, director of Ragtag Cinema, said.

But for customers who are looking for more of an interactive experience, the cinema is hosting live, virtual screening rooms. Customers can log on to "Twitch," a video streaming service, and leave or read comments about the movie.

"Last week we're watching Ghost Rider and Ted, who's our programmer, he did an introduction that was live," Banks said. "You could feel the excitement of everybody seeing this person that they haven't seen in a long time."

"We are going to be releasing five films that you can watch on Canopi, which is the library streaming service," Banks said.

The program will launch next week and will also provide kids with activities to go along with the films.

While Banks said it's amazing to reach people around the country, she can't wait to open back up.