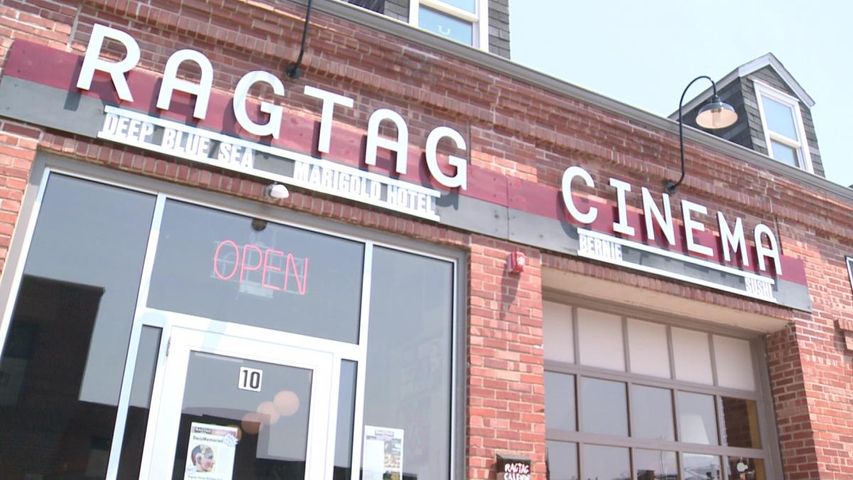 COLUMBIA - Ragtag Cinema will celebrate its 14th birthday Monday night at its location on Hitt Street in downtown Columbia.

Festivities are set to begin at 5:30 with refreshments from its neighboring cafe, Uprise Bakery.

Ragtag co-founder David Wilson said 14 years of business is quite the special milestone for his theatre.

"It's a long time, you know? The world of indie film moves pretty quickly, it feels like a lot of things come and go and projects come and go. We've seen a huge amount of change. But what hasn't changed is the need for cultural centers where communities can come together", he said.

The cinema's partnering film fest, the True/False Film Festival, also has a reason to celebrate this evening.

This fall marks the festival's tenth year and to celebrate, a new documentary series entitled "Documemories" will kick off at the birthday party Monday evening. The series is a look back at the first decade of True/False. Films from the last nine years will be highlighted and shown at the cinema up until the festival's 10th anniversary this fall.

A free screening of 2007's "The King of Kong" will be shown Monday, followed by a Skype Q&A session with the film's star, Steve Wiebe.