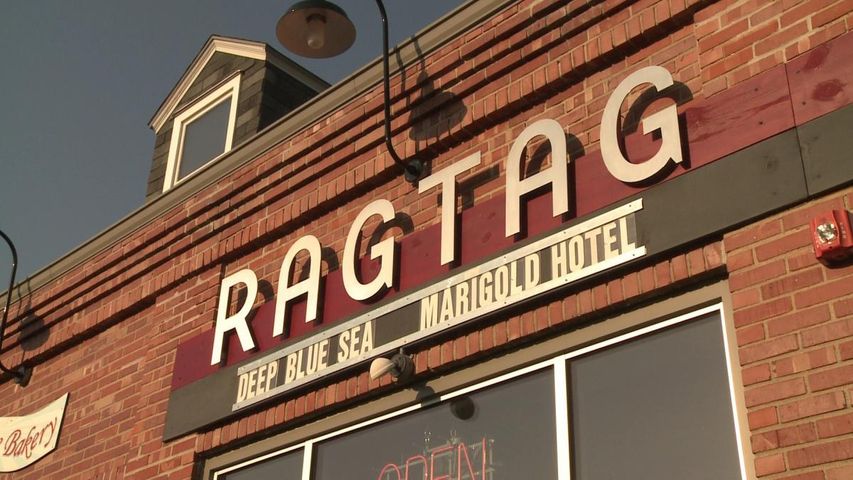 COLUMBIA - The four-week-long Homebrewed Film Series wrapped up at Ragtag Cinema Wednesday night. The event features low-budget, American-made films. Residents attended a screening of a film called In the Family at 6:30 p.m.

Ragtag also served beer from the areas of the country each film was made. Viewers drank Shiner Bock Wednesday as In the Family is based in Texas. Ragtag Associate Programmer Chris Boeckmann said this year's series seemed to be more popular than years past. While it usually sees about 30 viewers per screening, this year's average attendance was about 70 per screening.

Event organizers also planned a Q&A session with a director or actor featured in the films to follow each screening. Because the films are not local, Ragtag played Skype sessions in the theatre.