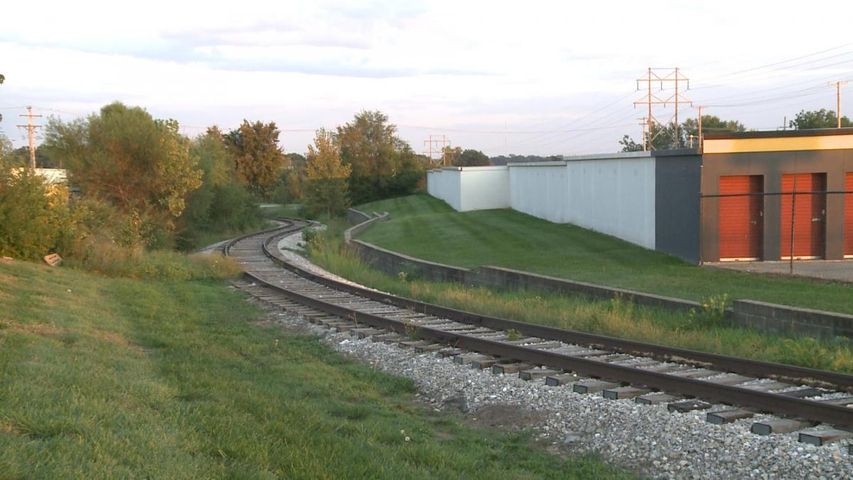 COLUMBIA - Monday kicked off the first day of Rail Safety Week across the entire state of Missouri.

MoDOT, the Missouri State Highway Patrol and Missouri Operation Lifesaver declared that September 29, 2014 through October 3, 2014 would be the week dedicated to enhancing public knowledge of railroad crossing safety.

This comes after there 64 crossing crashes and trespass incidents and 14 fatalities last year.

The organizations are partnering together, along with local law enforcement and railroad companies to increase public knowledge and awayness of the possible harm involved in disregarding railroad crossing laws.

According to a MoDOT representative, law enforcement agencies and railroad specialists will be constantly monitoring railway crossings.

On top of that, Operation Lifesaver will send out radio messages this week and the next two months to stress the fact that attempting to beat a train or share a walkway with a train is inexcusable.

MoDOT says beyond this week, it will look to do 30-35 signal upgrades each year, including adding lights, gates and more reflective signing, depending on how much funding it receives.