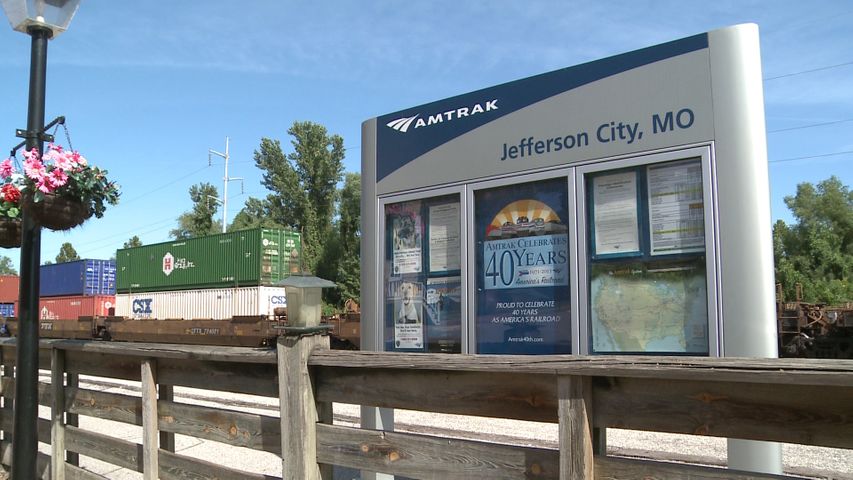 JEFFERSON CITY - Railroad work on the Union Pacific Railroad tracks will leave some Amtrak riders two and a half hours behind schedule.

MoDOT is temporarily adjusting its Amtrak Missouri River Runner train schedule while crews work on the railroad. The construction, designed to replace ties between Independence and Lee's Summit, started today and runs through October 8th.

Amtrak rider Sally Rose says the delays could be a big problem, and create a domino effect.

"Ugh. Panic.  Because unless the trains on ahead in St. Louis are held over, I've missed my train for the day," Rose said.

•Train 313 will operate according to its regular schedule except at Sedalia, where it will depart about seven minutes earlier, leaving at 7:32 p.m. instead of 7:39 p.m.