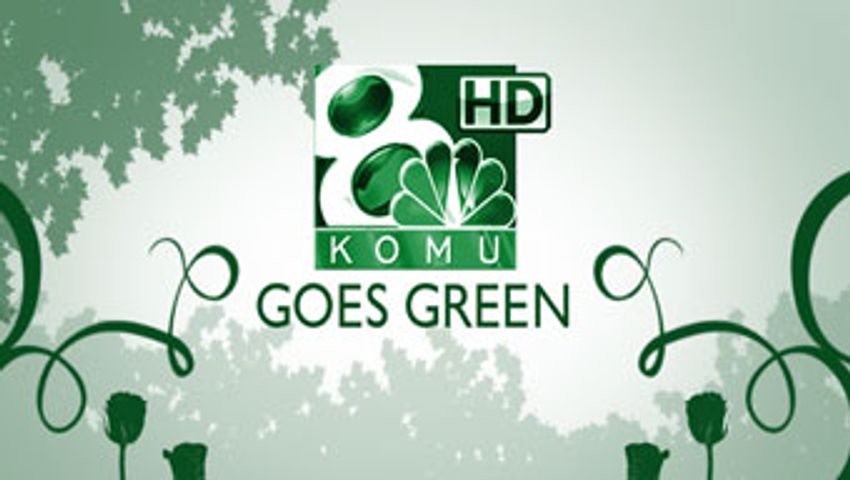 As you plan that first summer vacation consider a "green" mode of transportation like a train ride.

For rider Jean Haefner this is only her second time on the Amtrak train and it's all for the experience.

"My husband just dropped me off," Haefner said. "We live in Kirkwood, so I wanted to ride the train from Jefferson City to Kirkwood."

For others it's their first train ride ever, like the Sheuler family going on a family vacation to Chicago. The group chose the train to try something different. While it may be easier to travel on a train with the whole family, it's also a whole lot greener.

"In terms of the energy required to move either freight or people, railroads generally use less energy to move either one of those," said MoDOT railroad administrator Rod Massman.

Trains run off of diesel fuel and produce fewer pollutants than both cars and airlines. According to Amtrak Vice-President, railways are 20 percent more fuel efficient than airlines and 28 percent more fuel efficient than cars on a per-passenger mile basis. Switching from driving to public transportation allows you to eliminate emissions you would produce while driving because the train runs whether you ride it or not.

For example, if you travel from Columbia to St. Louis that's approximately 127 miles. On that trip your car would produce 122.4 pounds of carbon dioxide, pounds that could be saved by taking the train.

"How do we conserve that energy we have and how do we use the energy that we have to the best use and obviously you know trains would go a long way towards accomplishing that goal," Massman said.

These trains can fit around 300 people when full and have other perks besides being "green".

"It's a really relaxing way to travel," Massman said. "Most people don't really, unless you've been on a train and exposed to it, you really don't realize what a nice way it is to travel."

Amtrak trains serve beverages and have outlets for electronics, plus unlike airplanes your cell gets service. But for Haefner she'll stick to sightseeing.

"I brought things to do, but I know I'll be watching and looking out the window most of the time."

And in two hours she'll be in Kirkwood.

"He'll be there on the other end," Haefner said. "And it's much cheaper than a tank of gas, especially when you're a senior citizen."

Trains offer a cheaper option for people like Haefner and a better option for the environment. As of June 30th ridership on Amtrak trains in Missouri is up almost 10 percent compared to last year.

To calculate your own carbon footprint and to find the Amtrak schedule visit the links above.