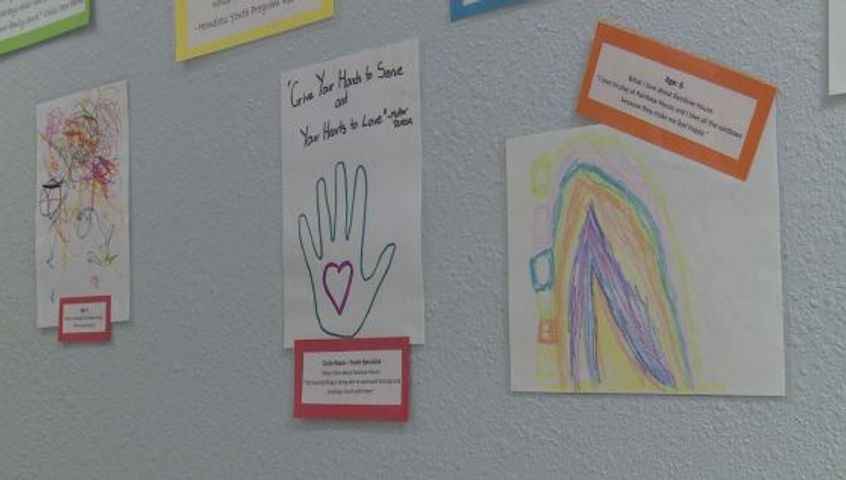 COLUMBIA - The Rainbow House was founded in 1986 with the mission of protecting children from child abuse and neglect. Today it includes a child advocacy center that is involved in the prosecution of criminals who abused the children taken in by the Rainbow House.

Tracy Gonzalez, the first assistant prosecuting attorney in Boone County, is the person responsible for making sure children see justice through the punishment of their abusers.

Gonzalez has been working with the Rainbow House for about 20 years, and she said she is proud of the progress the organization has made.

Gonzalez said, at any given time, she could have 100-200 pending cases involving anything from misdemeanor charges to child pornography and felony rape.

The organization acts as temporary foster care for about 400 children annually. The executive director of Rainbow House, Janie Bakutes, said she is proud the organization has fulfilled its mission of protecting children and families in crisis.

"We had a former executive director who said we want to become the place where someone calls and says, 'I'm about to hurt my child,' not 'I have hurt my child.'"

Bakutes said she believes the Rainbow House is a unique organization because it is a shelter that makes sure children's lives change as little as possible. It has van that will take children to school and even pick them up if they are sick at school.