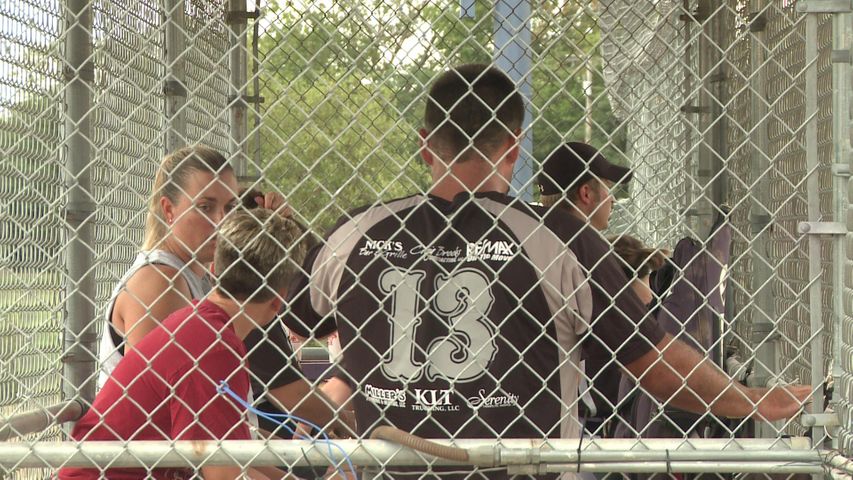 COLUMBIA - Columbia Parks and Recreation presented plans to improve the Rainbow Softball Center at Cosmo Park Thursday evening. The plans involve replacing all dugouts, scoreboards, and the foul lines along with adding wind screens to two backstops and eventually new irrigation systems for the infields.

The new dugouts will be four times as large as the current ones as well as having three entrances, including two from the field and one from outside the fence. The current dugouts only have one entrance coming from the field, so players must enter the field using the maintenence gate. The dugout benches will also be improved to include a shelf on the back of them for storing equipment during play.

The current scoreboards are lit using incandescent bulbs and show signs of wear on the lights, as well as the board themselves. The new scoreboards will use LED lighting and will be controlled using a wireless hand-held device as opposed to the current wired control system. Parks and rec officials say the new scoreboards will save money by using less energy while having to replace lights less often.

The grass along the foul lines will be extended about four feet into foul territory. Rather than having the wooden foul line the fields currently have in the outfield, the line will be painted from the dirt to the outfield wall.

Columbia Parks and Rec will display the proposed changes again Friday night from 5:30-8:30 at the Rainbow Softball Center.