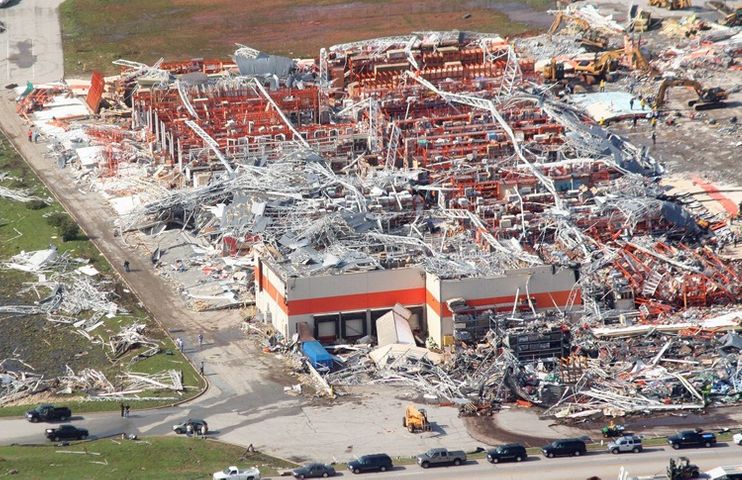 JOPLIN - Rainmakers Christian Sports Ministry preaches more than the Bible.  Athletes take life lessons onto the basketball court and apply them to their game.  One fifth grade team from Joplin traveled to Columbia to participate in the Show-Me State Games.  The members' mission included winning inspiring Joplin.

Their gym lacks air conditioning but that does not stop the 11-year-olds from practicing a game they love. Executive Director Isaac Edwards said, "I hope these guys represent a little bit of that spark of hope, that light that's going on in the Joplin area."

During the opening ceremonies, the Rainmakers waited for their team name to be announced, a moment of recognition.

"He was just like anyone from St. Louis, Columbia and we all just looked up and we paused and said lots of stuff and anybody from Joplin and we just yelled and raised our hands," Corle said.

After Joplin was announced, the Rainmakers received a standing ovation.

"That was awesome, I didn't think he would call out Joplin, so that was pretty cool." Blake Adams said.

But one Rainmakers player, Bryce Wilson, said he did expect it.  "It's like that every game."

The fifth grade team impressed people on and off the court.

Nate Vainio lost his home in the May 22nd tornado but had his teammates by his side.

Vainio said, "It was hard whenever I first found out.  My friend Isaac from my team game me some clothes, and I gave some clothes to my friend, because he lost his house too. But they've just been real nice to me."

The 11-year-olds understand the devastation their teammates and the town of Joplin faced.  The Rainmakers took third place in the Show-Me Games.  Edwards said, "Their hearts have been there, they've really been concerned for other people."

They will continue to inspire with their game and kind gestures.