Raise a glass to Missouri wineries, they are thriving 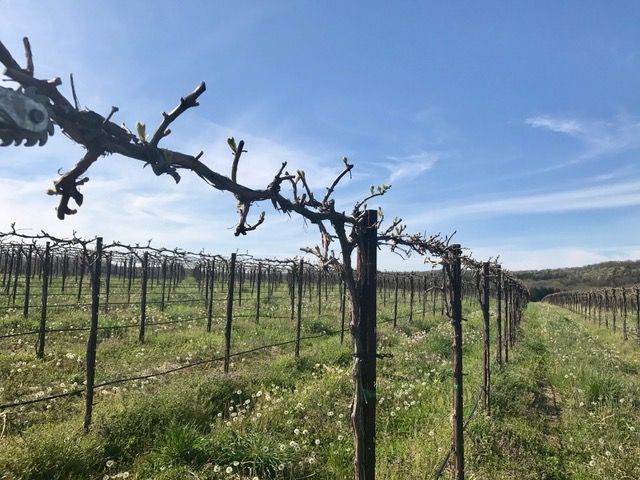 HERMANN — There are ten unique wine trails across the sate of Missouri, with more than 125 different wineries to visit.

One of the oldest is Stone Hill Winery in Hermann. It was first established back in 1847, before the Napa Valley industry existed. Senior Winemaker Dave Johnson said, at one point, it was the second largest winery in the country.

“In the 1870s, Missouri produced around 42 percent of all the wine that was made in the United Sates,” Johnson said.

But then prohibition hit.

“A lot of people were too scared to keep making wine so we threw it all out, didn’t save any of it. Our wine cellars were replaced with growing mushrooms,” Johnson said.

The owner of Montelle Winery, Tony Kooyumjian, said most of the wineries in the state did what Stone Hill Winery did during prohibition.

“The winemakers said 'the heck with this, we are going to do something else.' Some of them got into agriculture and some livestock, but they completely abandoned the idea of making wine,” Kooyumijan said.

He said Missouri completely got rid of all of its wine grapes.

“At that point all they had left were juice grapes, like Concord and Niagara, which they make jelly out of,” Kooyumijan said.

Johnson said it wasn’t until the early 1960s that people began to show interest in reviving any of the wineries.

By that point, Missouri had lost its upper hand in the industry.

“Winemakers essentially had to start over, we had lost the history of our vines and all prior knowledge of the trade,” Johnson said.

Now, Missouri has been back in the game for about half a century and winemakers are honing their skills.

Kooyumijan said, “Vines adapt over the years, so the older the vines the better they do in Missouri climate.”

Both winemakers said there’s history to be learned from any winery in the state.

“We all love to make a bottle of Norton from the official state grape, but they all end up tasting different,” Kooyumijan said. “That’s the fun of it, experiencing the wide variety and deciding which one is your favorite.”