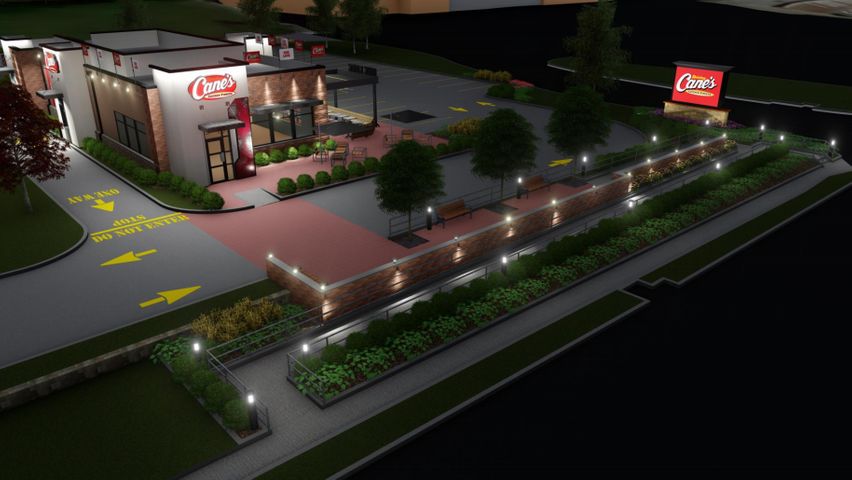 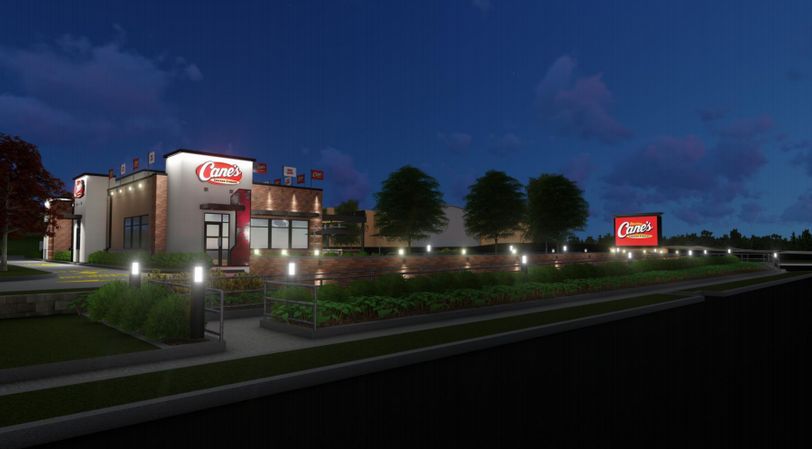 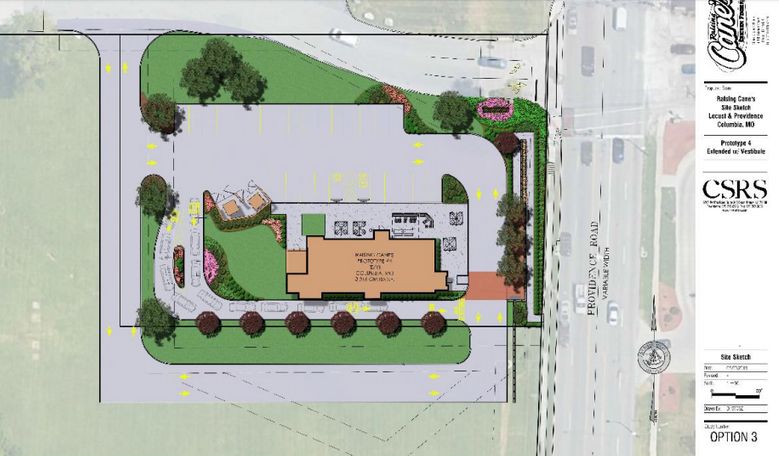 COLUMBIA - A developer is looking to get plans approved in order to build a drive-through Raising Cane's restaurant on the intersection of Providence Road and Locust Street.

Columbia's planning and zoning commission is meeting Tuesday to discuss the plans and hear input from the public.

The developers are Premier Design Group from Wentzville, Missouri. The image below shows a proposed site plan for the location. 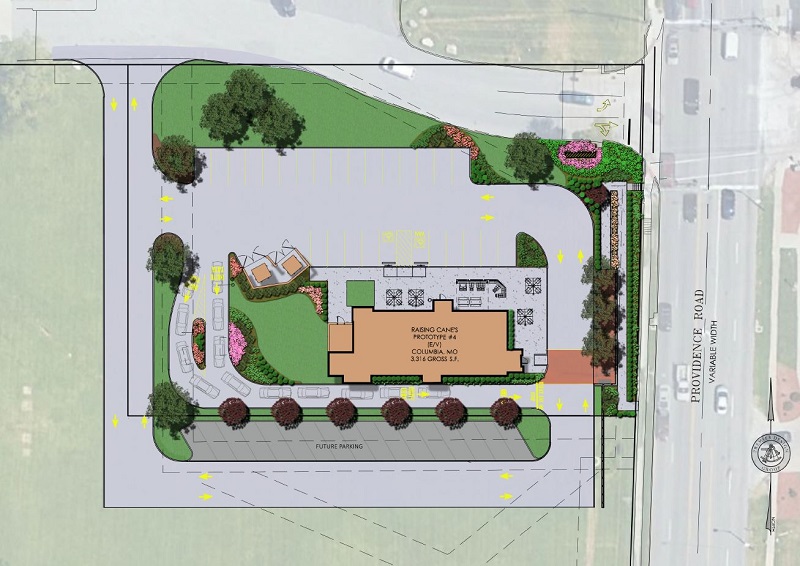 Raising Cane's is known for their chicken fingers and signature Cane's sauce.

A number of Columbia residents shared their excitement for the new restaurant.

"I'm super stoked, I'm gonna go at least once a month, if not, every other Friday," Bobby Nickel said.

One MU freshman said he has been waiting for Raising Cane's to come to Columbia and has even tweeted them about it.

"Well, I was craving Cane's, but I'm not gonna drive an hour and a half to get Cane's, so I tweeted at Cane's 'you've gotta come to Columbia,'" Anthony Kristensen said. "They responded, they said 'it's one of our favorite locations, we've gotta get a store out there soon' or something like that."

KOMU 8 News reached out to Premier Design Group, TKG Management and Van Matre Law Firm, none were available for comment.