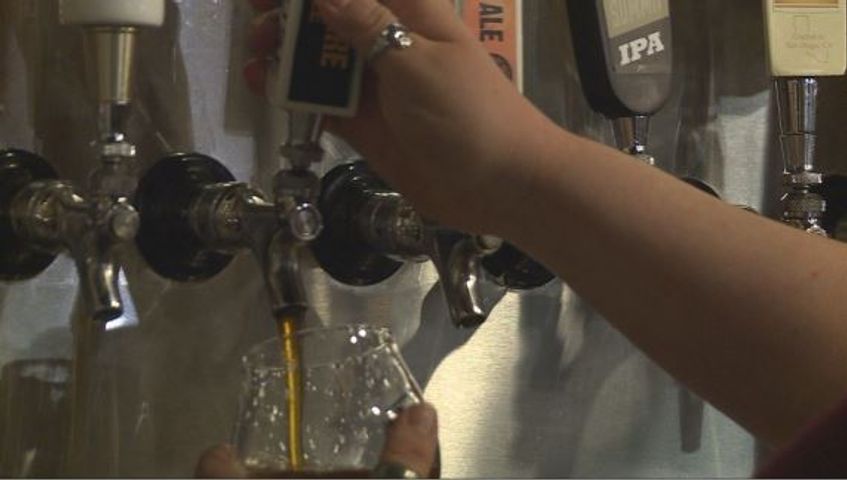 COLUMBIA - Drink specials are a common practice among bars in downtown Columbia, but the city might be closer to regulating them.

Having actual draft proposal language to look at allows people to accurately comment on the proposal, Trapp said.

Kim Dude, a member of the Substance Abuse Advisory Commission and the director of the MU Wellness Resource Center, said it won't happen overnight.

"This is the closest we've ever come I believe, and we still have a long way to go," she said.

Trapp said writing a proposed ordinance is an important step.

Dude said the regulations in the proposal include the following:

Trapp said the council might not see the proposed legislation for another couple of months.

Dude said, "This is not something that is going to happen overnight. People will have the opportunity to voice their concerns in public hearings or individually to their city council people."