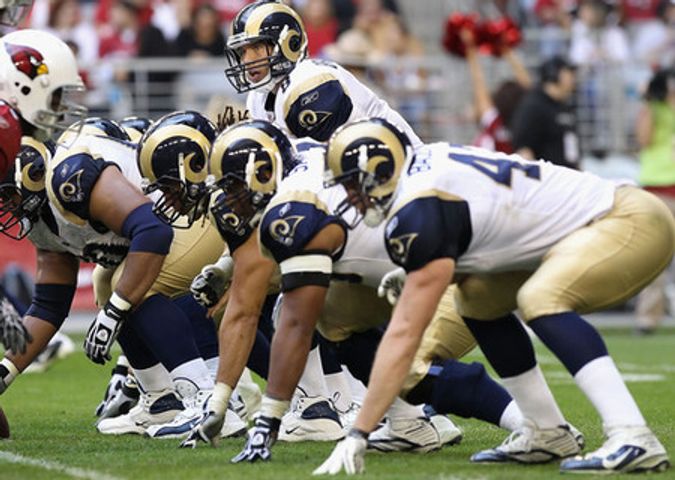 ST. LOUIS - The St. Louis Rams get this week's Thursday night NFL matchup against a team with a couple of ex-Missouri Tigers.

The Rams will need to start better against the 49ers if they want to avoid losing three straight. They have fallen down by at least 21 points in their last two games. The 49ers come into the game 1-2, but also have off-the field issues.

Former Tiger Justin Smith will suit up for the 9ers, but Aldon Smith will not. Smith says he will go to rehab to get past his issues with substance abuse.