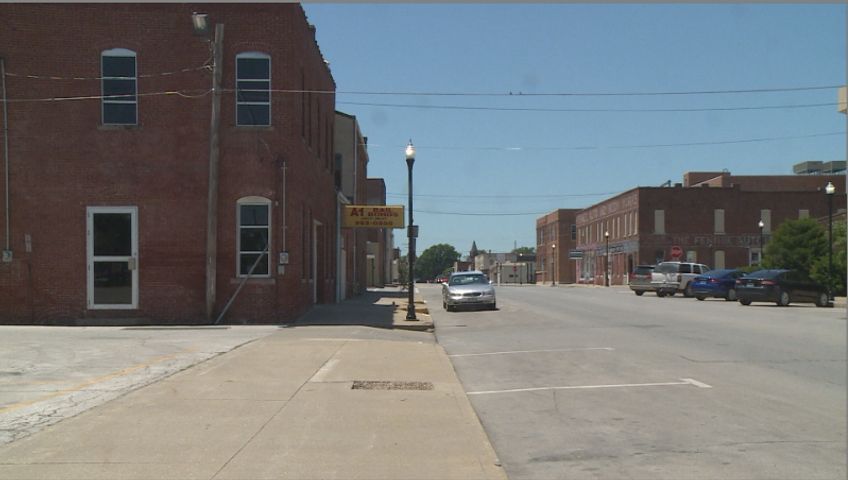 MOBERLY - Starting Monday, the city of Moberly and all of Randolph County will allow golf carts and UTV's on city roads

They passed an ordinance at the request of their citizens wanting to drive these vehicles to save money on gas.

"We received a petition in the past about people wanting golf carts on the street and it had kind of come up and talked about it and it really hadn't gone anywhere. Recently we had gotten a request like that; a petition," Director of Public Works Tom Sanders said.

Golf carts and UTV's will have to meet certain criteria before hitting the roads. They are required to have all basic essentials on a regular car including headlights, brake lights, and turn signals.

When I spoke with some Moberly residents, they are happy about the ordinance but just want to stay safe.

Troy Bock said as long as there is regulation on it, he sees no issue with it.

"It's more of a hobby out here. People just like to get out. Most of them roam around the neighborhoods right now," Sanders said.