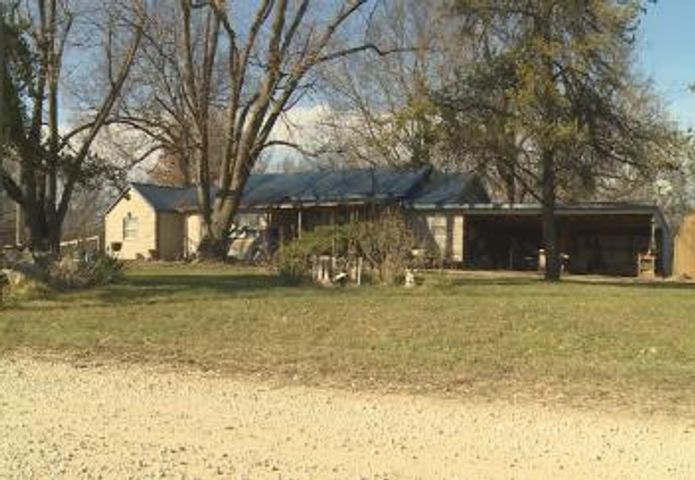 RANDOLPH COUNTY - Vernon Head, charged with murdering his wife Saturday, has a mental disease, according to the Randolph County coroner.

Coroner Gerald Luntsford said Head "has been ill for awhile and is deteriorating."

He said Head as either dementia or Alzheimer's, but did not comment on its severity.

Vernon Head, 81, was charged with murdering his wife, Vickye Head, 77, Monday at their home on County Road 2230. The Randolph County Prosecuting Attorney filed a charges for First Degree murder and armed criminal action.

Nichols said Head went into the bank and claimed his wife had been shot and instructed bank personnel to call the sheriff's department.

He said the Sheriff's department is treating this case as a homicide.

"At this point, we suspect it was with a firearm," Nichols said. "We did find a gunshot on the victim."

According to the probable cause statement, deputies found Vickye Head deceased in the home with "multiple gunshot wounds."

Deputies examined Vernon Heads clothing and vehicle and found "a circular blood stain" on his shirt. They found a Ruger .22 caliber revolver in his vehicle with blood spattered on it. Deputies said "multiple rounds had been discharged" from the firearm.

Coroner Luntsford said he completed an autopsy on Vickye Head this morning and removed "more than one bullet" from the neck area.