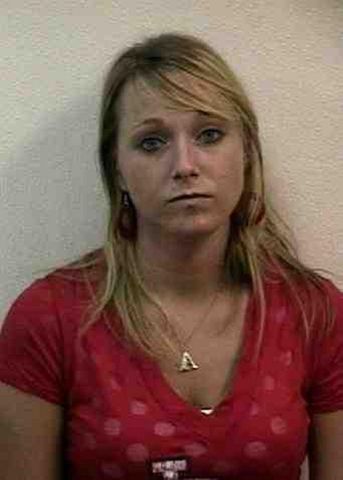 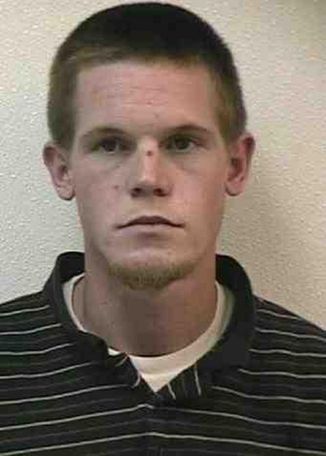 RANDOLPH COUNTY - 22-year-old Angelica Smith remains in custody at the Randolph County Justice Center on Monday after police arrested her on March 17. Smith has been charged with possession of the controlled substance methamphetamine. Her bond was set at $45 thousand and can be paid in cash only.

Also 23-year-old Patrick Davis remains in custody at the Justice Center. Davis has been charged with first degree domestic assault, felonious restraint, assault/second degree attempted assault on law enforcement. He has also been charged with resisting arrest. His bond was set at $55 thousand.