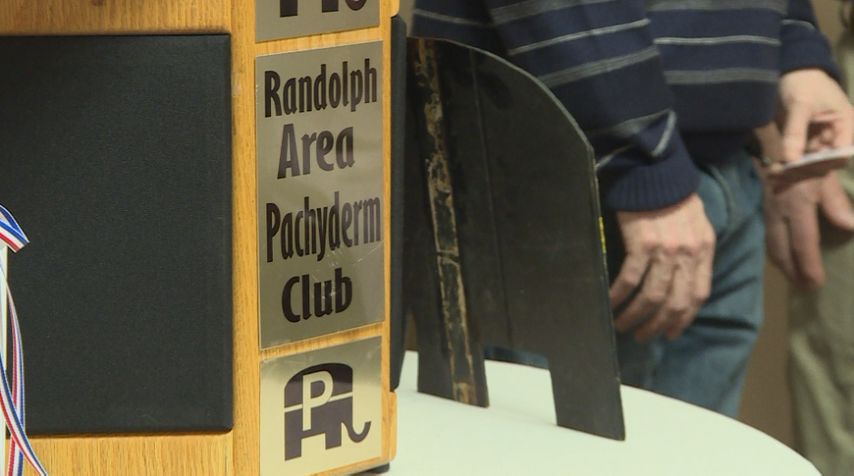 MOBERLY - Nearly two weeks after the Parkland school shooting, Randolph County residents gathered at Nelly's to discuss how to best prepare their children in the event of a school shooting.

David Hall, a captain with the Missouri State Highway Patrol and expert in active shooter situations, said the first step towards preparing children for the problem is acknowledging there is a problem.

"You can not say it's not going to happen," Hall said. "It will happen at some point in time, in some location just like Randolph County, or just like Moberly."

Hall said parents need to have an open and honest discussion with their children about the risks they could face in schools at anytime.

He said to prepare your child, it is imperative you both develop a plan in the event of an active shooter. According to Hall, developing a plan of action has proven to drastically increase a child's chances of survival.

He said when you develop your plan with your child make sure they understand they must stick to this option. They can not waver between options as this will prove far less successful.

Sam Richardson, the host of the event, said bringing awareness of these plans of action can help protect a child's future.

"Every child should have a plan for their life and have the expectation that they are going to fulfill that plan," Richardson said. "A mass murderer prevents that from happening.

J. Kevin Stone, the President of the Pachyderm Club, the group hosting the event, said that after the recent events in Parkland he felt it was important for the group to put on an informational meeting of how to talk with children. He also said he wanted to start with Randolph County, because he felt it was the best way to start the change.

"It begins on the local level without question," Stone said.