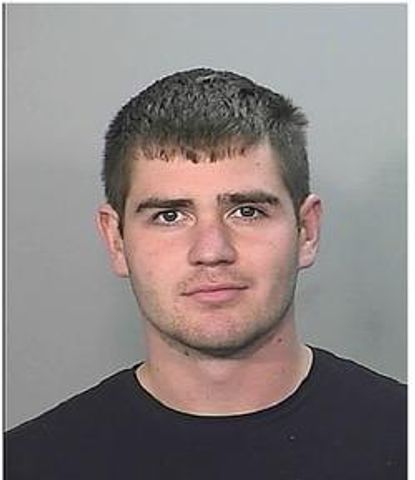 COLUMBIA - A rape suspect who escaped from a Missouri jail has been arraigned in Ohio after being caught in a nursing home in suburban Cleveland.

The charges stem from his alleged actions during a chase Tuesday morning and his arrest Wednesday afternoon. Adkison, of Columbia, Mo., also is wanted in several Missouri counties on charges including rape and kidnap of a former girlfriend.

He is being held on a $500,000 bond in Ohio. It wasn't immediately clear if he had an Ohio attorney.