Rape reports in Columbia increasing due to a law change 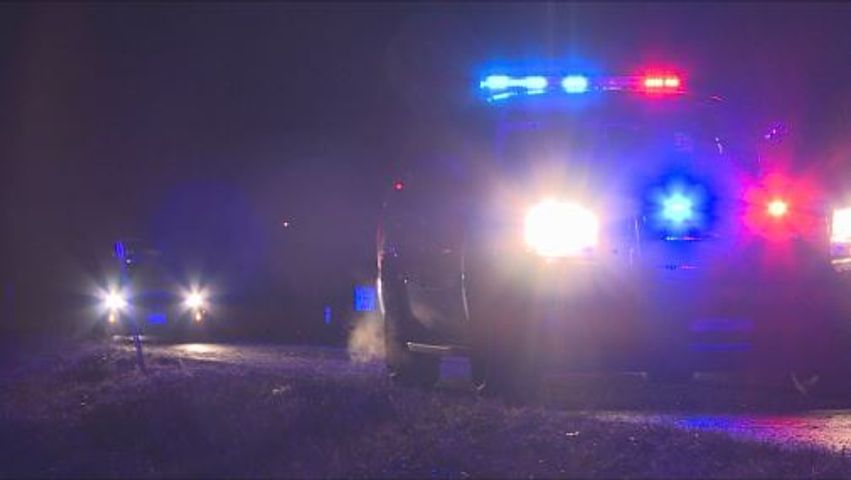 COLUMBIA - Rape reports in the city of Columbia have more than tripled since 2010, and the Columbia Police Department doesn't see this as a problem.

According to police information officer Bryana Larimer, this increase is in part due to a law expansion that passed recently and also to a new program currently being implemented by CPD officers.

"With this program and in general, we may anticipate seeing these numbers increase. That doesn't necessarily correlate with saying that sexual assaults are more prevalent in Columbia," Larimer said.

She also said having more reports coming in would be a good thing for officers in order to help get serial rapists off the streets.

The You Have Options Program is an optional nationwide approach to be more victim-centered and offender-focused in sexual assault investigations. Columbia is just one of the many cities in the United States using this program.

According to the YHOP website, victims who want to report sexual assault have three options, an Information Only report, a Partial Investigation and a Complete Investigation. Any one of those options makes the offense reportable in crime statistics.

"Now, what we're realizing is that sometimes the victims don't want to go through the entire process, and so we're giving them the power back and we're saying, 'If you just want to come in and provide information about something that happened to you, you can do that,'" Larimer said.

Before YHOP began, victims would have to give a full report which consists of hours of explanation and interrogation from officers. Now, this program works to give victims options instead of having to relive that moment.

Since 1927, the definition of rape stated only forcible male penetration against a female was considered rape. In 2013, Congress expanded the constitutional definition which now includes: "The penetration, no matter how slight, of the vagina or anus with any body part or object, or oral penetration by a sex organ of another person, without the consent of the victim."

Larimer said with this expansion in the law, they've seen more reports coming in as well.

"We're really encouraging victims to come forward in that, and it hasn't been like that throughout our culture of our society over the last 10 to 20 years," she said.

YHOP training began in March of 2017 and takes 12 to 18 months to fully implement. Although the YHOP program is victim centered, it also helps police with investigations and could lead to them making more arrests.

"Any one of those three reports we mentioned earlier, that information is critical because although it may just be an information only and they [the victim] don't want anything done with it, they just give you that information and move on with their life," Larimer said.

She also said, "It's helping us collect information we otherwise wouldn't have had to solve, maybe this woman's case, that then in turn can get this person off the street so he's not victimizing more people."

Candice Kundert, a therapist who specializes in sexual assault cases, said the hardest part for victims is actually reporting that they were raped.

"Now they have choices, and we can get people behind bars who are causing these issues," Kundert said. "We can also get women to talk about it and maybe when they do make that call and talk about it, eventually they'll grow and seek out therapy and try and get help for it."

After previously being a therapist in Iowa and only working in Missouri for just over a year, Kundert said she thinks it's great CPD is working on the implementation of YHOP.

"I think they [the victim] would feel more comfortable in reporting it knowing they have choices and knowing that the people they're going to report it to are more sensitive to listening to others' stories," Kundert said.

Kundert also said although this program will help individuals, the problem still stems back to overall education and awareness of this societal crisis.

"I think part of the issue is that it gets blamed on women and that we're responsible, and we're not always responsible," she said.

According to both Larimer and Kundert, a majority of rape cases seen are against women. Kundert said society needs to hold men accountable.

Responsibility, education and awareness are points both Larimer and Kundert made for ensuring society moves in a positive direction for addressing rape cases and victims.

"We're an agency that wants to look ahead and see what we can do to better ourselves each and every day, and we think that this program will really assist us in collecting information and helping victims in these sexual assault cases."

Although CPD is still in the implementation phases, according to Larimer the officers are taking reports as if they are a fully implemented YHOP agency.