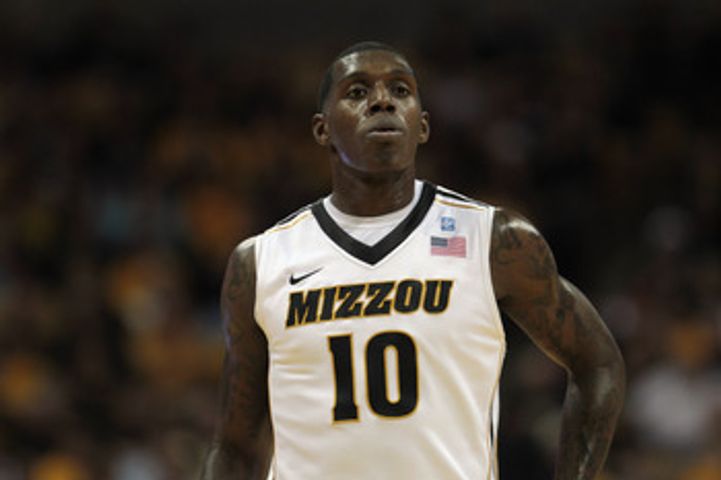 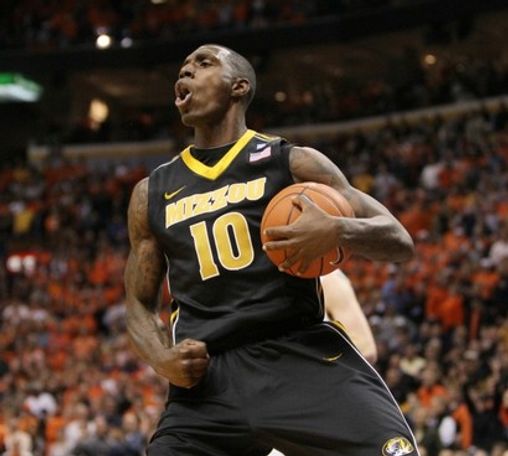 COLUMBIA - Mizzou senior forward Ricardo Ratliffe has been named Lute Olson National Player of the Week, as announced by the award foundation on Monday. Ratliffe is the first Tiger to take home this award in 2011-12 and is the second player from the Big 12, joining Baylor's Perry Jones III, who took home the award on December 19. The Lute Olson National Player of the Week Award recognizes the top player nationally each week.

Ratliffe had a great week, averaging 22.0 points and 7.0 rebounds per game while guiding Mizzou to a 2-0 record, including one of the biggest wins in college basketball this season at No. 3 Baylor last Saturday. In the Tigers' 89-88 win over Baylor on Saturday, Ratliffe had a career day with 27 points on 11-of-14 shooting while grabbing eight rebounds. His 27 points and 11 field goals are new career-best totals. He also went 5-of-7 from the charity stripe in that game and tallied a pair of blocks in 34 minutes. Ratliffe did all of this on the road against a Baylor front court that was billed as one of the best in the country. He was a key reason why Mizzou claimed its first road win over a top-five opponent since 1994.

He also had a fine performance against Texas A&M last week as he posted 17 points on 5-of-7 shooting along with a career-best seven free throws on eight attempts. He also added six rebounds and two steals while playing in 31 minutes in that game.

In all, Ratliffe made 16-of-21 (.762) shots from the field while converting 12-of-15 (.800) from the free-throw line last week. He is shooting 77.2 percent this year, which ranks first in the nation and is on pace to break the NCAA single-season record. He missed just five shots last week and has only 36 misses for the entire 2011-12 campaign.

The Tigers will be back in action on Wednesday as they travel to Oklahoma State for a 6:30 tilt with the Cowboys on ESPN2.

UPDATE: Head over to our Facebook page and give us your predictions for tonight's game against Oklahoma State. Your prediction could get mentioned on tomorrow night's newscast.

Ratliffe Picks Up Big 12 Player of the Week Honor