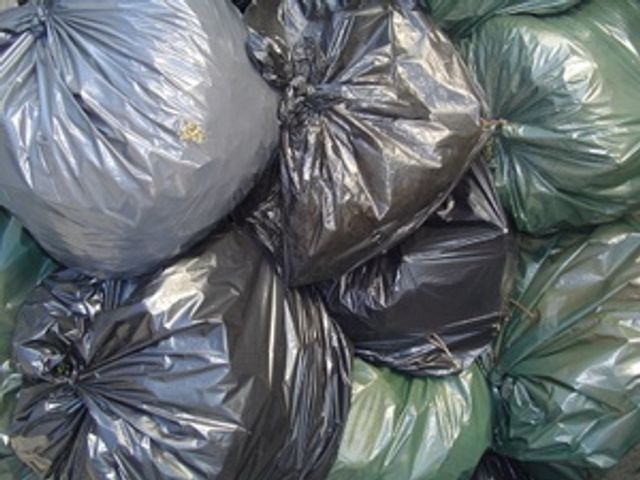 JEFFERSON CITY - While trash on the side of the road can be an eyesore, the financial impact of littering on highways can be massive.

"It's very labor intensive to pick up trash, and it also keeps our maintenance workers from doing other needed jobs," Oxenhandler said. "If they're busy picking up trash and cleaning up litter that prevents them from doing other jobs on the highways."

Oxenhandler said labor is the biggest cost when it comes to litter cleanup.

"Mostly the cost associated with litter cleanup is labor," Oxenhandler said. "There are resources involved like trash bags and things like that."

MoDOT and the Missouri Department of Conservation are currently participating in the "No MOre Trash! Bash" which is a statewide anti-litter campaign.

MoDOT was planning to clean up its own stretch of highway in Callaway County on Highway 94 Tuesday. That was postponed after MoDOT announced late Tuesday rain caused them to delay the pick up.

Oxenhandler said volunteers can play a crucial role in helping the department clean up roads.

"We estimate that volunteers through the adopt-a highway program save us about a million dollars a year," Oxenhandler said.

Oxenhandler said a program like the "No MOre Trash! Bash" is important in educating drivers.

"Our goal would be for people to not litter at all, and that's one of the things we try to get people to do with this No MOre Trash! Bash," Oxenhandler said. "We hope they're getting the message, but we know theyr'e not totally getting it because we still have to spend time and resources on cleaning up trash every year."

[Editor's note: This story has been updated to include informationg about the litter cleanup being pospotned due to weather.]