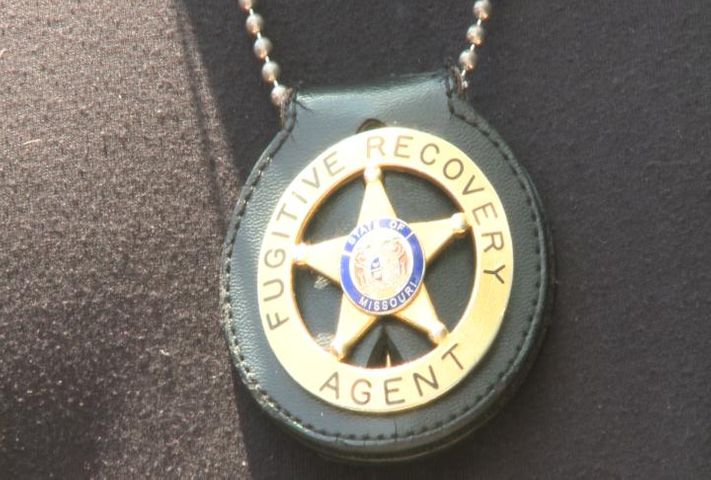 The men, licensed by the state of Missouri, were hired by a licensed bondsman in Columbia after Franklin failed to appear in court on charges unrelated to the June 21 incident where police said she and her boyfriend were involved in a shooting.

Laxton and Leffert tell KOMU 8 News they set up a stakeout operation outside of a location where they believed Franklin was hiding out on Bayard Avenue in St. Louis. After four days of watching the house, they pin-pointed her location and approached the house.

Laxton said he went around the back of the house and Leffert approaced the front door, and the agents were given permission to search the house. After searching some rooms, they found Franklin hiding in a closet. The agents said Franklin was compliant with their demands to remain calm and the operation was completed without any injury.

After capturing Franklin, Laxton and Leffert drove her to Wentzville, where they handed her over to the bondsman. The bondsman then returned her to Columbia where Boone County Sheriff's deputies arrested her.

Laxton and Leffert said the capture involved a lot of nervous tension because the area of St. Louis they were operating in is dangerous. They said the danger increased significantly because they were dealing with a fugitive accused of violet crimes.

The Boone County Sheriff's Department originally  reported Franklin turned herself in and would not confirm the fugitive recovery agents' accounts.

Click the video link to this story to see KOMU 8's entire interview with the real life "bounty hunters."