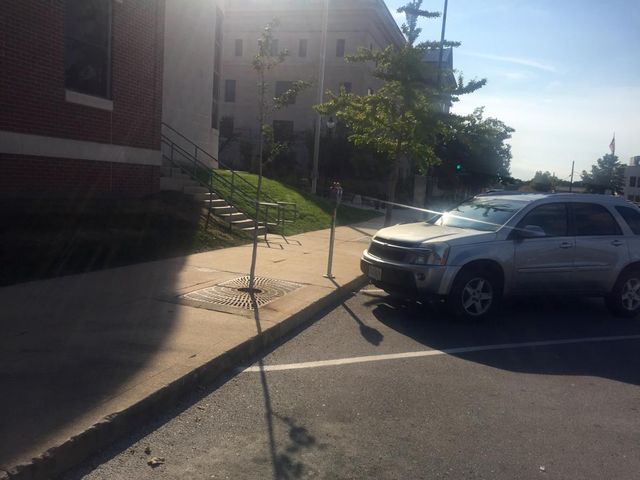 COLUMBIA - There is enough parking in downtown Columbia but a lack of parking on MU's East Campus and the Benton Stephens neighborhood, according to a recent audit done by the city.

The city released results of the parking audit at a public forum Tuesday night.

City council member Mike Trapp said because of downtown and residential development in recent years, it makes sense there are fewer parking spaces than people.

"I think we can create parking programs that can protect downtown neighborhoods if we can reach a community consensus. We've been trying to do this with East Campus, and we haven't been able to reach an agreement with the stakeholders on how they would like to have a parking program there," Trapp said.

The city applied for a technical assistance grant with Smart Growth America to bring in experts to weigh in on the parking situation.

Jim Charlier, president of Charlier and Associates, spoke at the forum about 21st century parking management. He said solving Columbia's parking issue is more about utilizing existing resources instead of just building another parking garage.

"It's as much about parking strategy rather than parking supply," Charlier said.

"I would really not like it if they put meters on East Campus. I know that has been a topic of discussion before. That would be kind of annoying for people that live here because it is a residential area, and you shouldn't have to pay to park in a residential area in my opinion," Booth said.

Trapp said a smaller group of stakeholders will meet Wednesday to figure out a solution based on the audit results and Tuesday's forum.