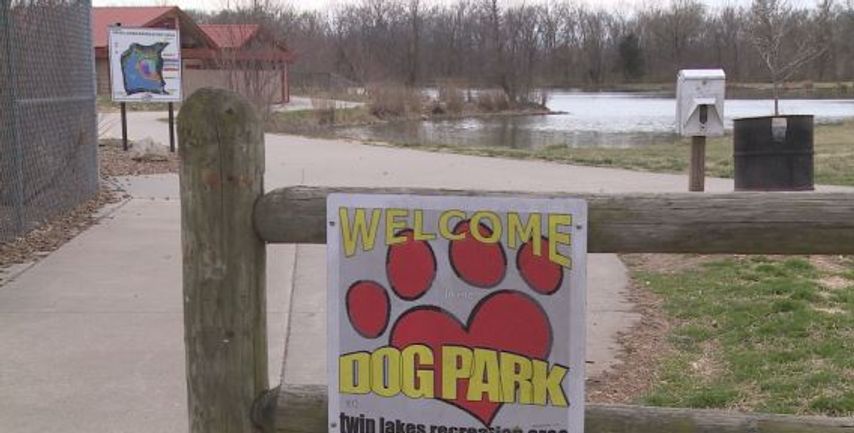 COLUMBIA – Car break-ins at the parking lot for Twin Lakes Dog Park have caused users of the dog park to question security. Wednesday was the most recent break-in at the dog park and many people are calling for Columbia Parks and Recreation to install cameras in the parking lot.

“We need security, we feel like we are being targeted. We would like cameras in the parking lot,” said Columbia resident Carol Shaw.

Many of the break-ins are happening during the day.  According to Shaw and two of her friends, the people responsible are using pillows to break the windows and not spill the glass on the ground.

Rasha Abousalem took to Facebook to try and spread the word of these break-ins.

“This is about the fifth time this has happened. Several months ago a lady had her car broken into 4 times, the same lady, so we reached out to Parks and Rec and the police,” Abousalem said.

Abousalem echoed Shaw’s statements and said the only solution to this problem is cameras in the parking lot.

“The parking lot is quite a distance from the actual dog park itself so nobody would know if their car was getting broken into, it wouldn’t give us enough time to run back,” Abousalem said.

“The problem is these break-ins are happening during the morning and daytime. The break-ins with that lady in the beginning, happened for several weeks in a row, they were happening at like 3 or 4 o’clock in the afternoon when it’s really busy, about 50 cars easily,” Abousalem said.

Both Shaw and Abousalem are active dog park users and said they don’t want to discourage people from coming to the dog park - just that more security is needed.

A parks and rec spokesperson said the staff is monitoring the situation and is aware of the public’s concerns.