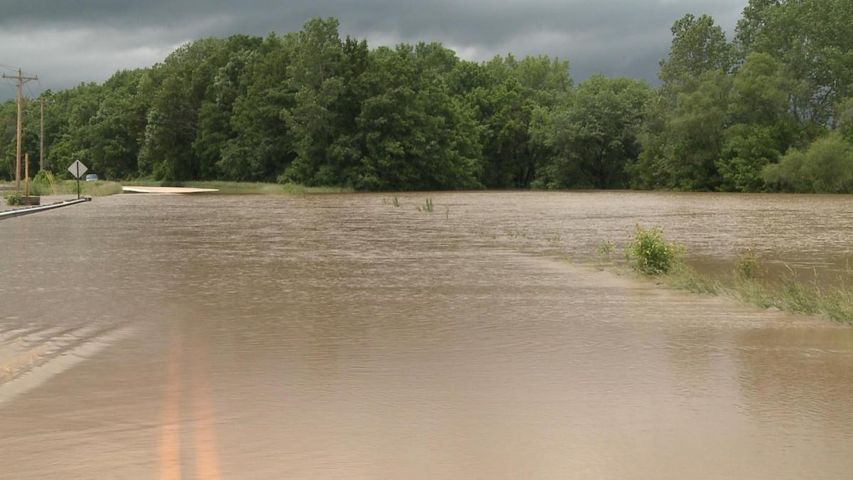 "What we saw was a series of flooding and flash flooding here in Boone County based on the amounts of rainfall that we had over the week and early part of Friday," Blomenkamp said. "What we saw was people that were trying to traverse roadways that were covered with water and it comes back to the old saying 'Turn Around, Don't Drown' type of a situation where we encourage people not to try and cross water that is on the roadway."

Kelly Keller left her neighborhood for work on Friday morning and crossed Brown School Road as city officials were closing the road due to flooding.  She continued to come across closed roads on her commute. Keller's drive to work usually takes 10 to 15 minutes. On Friday morning, it took her around 30 minutes. Keller found alternative routes but she was still late to work.

"I ended up having to cut back through a couple different neighborhoods," Keller said, "And then basically drive past my house to start over again. So, it was not fun."

"We just encourage people not to try it, find an alternate route. There's always an alternate route to get wherever they're needing to go," Blomenkamp said. "It's not worth their time to flood the vehicle out and ruin their vehicle."