Recent temperatures may be indirectly extending the flu season 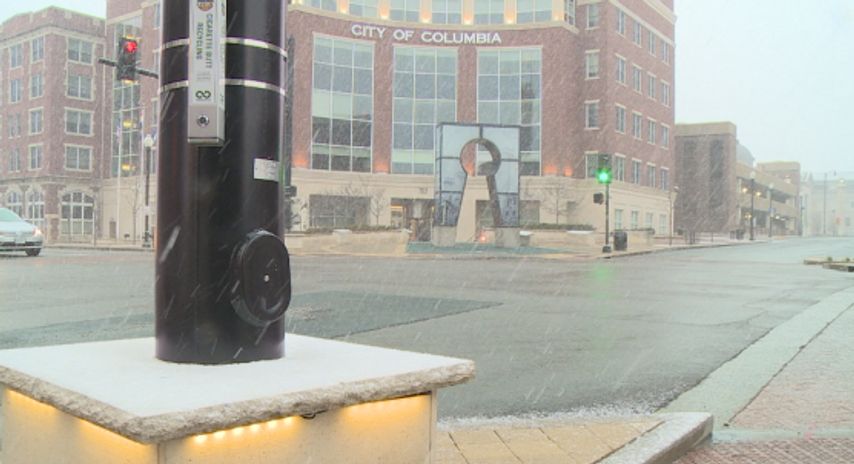 COLUMBIA - The calendar may say it's April, but the recent Missouri weather is not what we are used to seeing for April weather.

KOMU 8 chief meteorologist Kenton Gewecke says the well-below-average weather from the past couple weeks will slowly subside in mid-April. "Looking ahead we do see a warm up back to seasonal or even above average temperatures in the middle of this month. For reference, by the end of April our 30-year average high temperature is near 70 degrees," Gewecke said.

One health expert said the extended winter weather could also extend the flu and cold season.

"With the cold season, there is a possibility that we could extend the season a bit because people are inside," said Boone Hospital infection prevention coordinator Wendy Castagno.

She said while many people think recent temperature fluctuations or children not dressing warmly enough are why people might get sick, that isn't necessarily the case. Castagno said the real reason for likely seeing more flu cases until temperatures begin to warm is because people are still in close proximity to each other - indoors.

"The flu and other respiratory viruses are actually caused by viruses, and they thrive on humans. And so that's really what plays the biggest part, is just being in contact with other people that are sick," Castagno said. "The temperature itself actually isn't the problem."

She said the only true way to avoid getting sick is avoiding other people who are sick. However, she said it is still important to protect our immune systems by eating well, sleeping well and drinking plenty of fluids.