Recommendation against tax freeze could inhibit expansion of Broadway Hotel 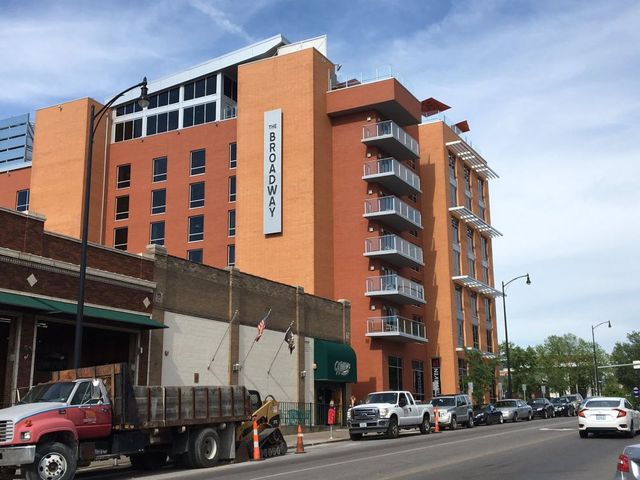 COLUMBIA - The TIF Commission voted against Broadway Hotel TIF, or tax increment financing at its meeting Monday night. The commission will make a recommendation against the proposal to the city council, which will have the final vote.

The TIF would freeze current property taxes for 23 years to fund the construction of a second hotel tower. Property taxes for the hotel would not increase for this time with any inflation that may occur.

The hotel's owner, David Parmley, expects the project to cost more than $20 million and hopes the TIF will fund $2 million of this cost. Parmley applied for the TIF in April. Parmley said the new tower would eventually bring in $16 million in revenue to the downtown area, but some benefits of the TIF would not be seen until after the 24th year.

The property tax freeze would affect various taxing bodies including Columbia Public Schools. The Columbia Board of Education voiced its disapproval of the request earlier this month and has two members on the commission- Christine King and Helen Wade. King and Wade both voted against the proposal.

Parmley said he cannot go through with his expansion plans if the TIF is not approved.

The second tower would be built at 1104 E. Walnut. Parmley does not own the property but plans to purchase it by January 2018. The Columbia City Council granted Parmley a TIF back in 2014 to build the first Broadway Hotel tower.