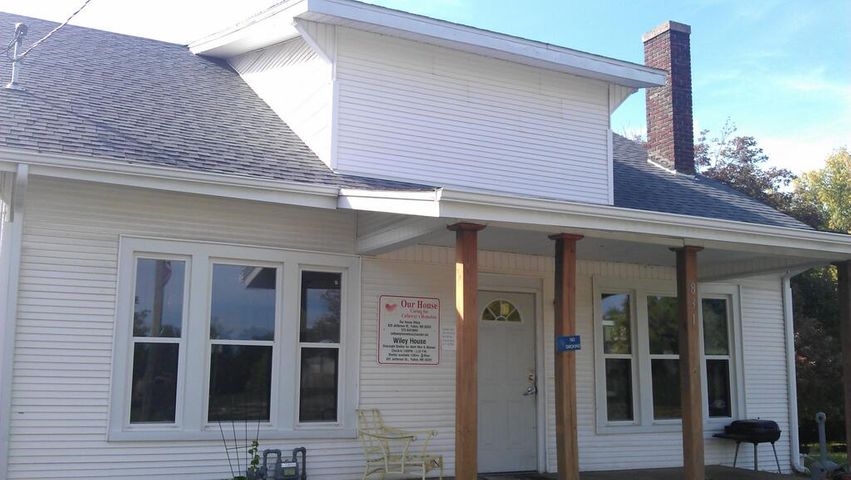 FULTON - An emergency shelter for single men and women saw an increase in overnight stays in the months of July and August, going into September. The Wiley House is seeing about 11 people per night, surpassing the previous record of eight people a night.

"There's just not a lot of affordable housing especially for the singles adults we're seeing here," Executive Director Brad Sheppard said. "It's a lot easier sometimes for a family to find affordable housing because they need more space, if an individual or single person isn't going to want to rent an apartment. So finding something affordable is challenging."

Sheppard went on to say a woman who was turned away from a shelter in Jefferson City last weekend because of maximum capacity issues came to stay at The Wiley House instead.

Sheppard said the number 'three' may seem small, but when guests are staying for two months at a time and are eating food at the shelter, it adds up. The average yearly budget for the two United Way shelters in Fulton is about $100,000. Sheppard said more of the money goes toward The Wiley House because an employee is paid to stay at the house all night whereas the family shelter doesn't have an all-night attendant, but the cost is worth it.

"To me, housing is a right that everyone has and so when someone doesn't have a place, we should do what we can do as a community to care from them while they're in transition from homelessness to permanent housing," Sheppard said.

Guests of the Wiley House may stay overnight for 60 of every 90 days and are provided with linens and toiletries.  No meals are served, but ready to eat food and snacks are available.