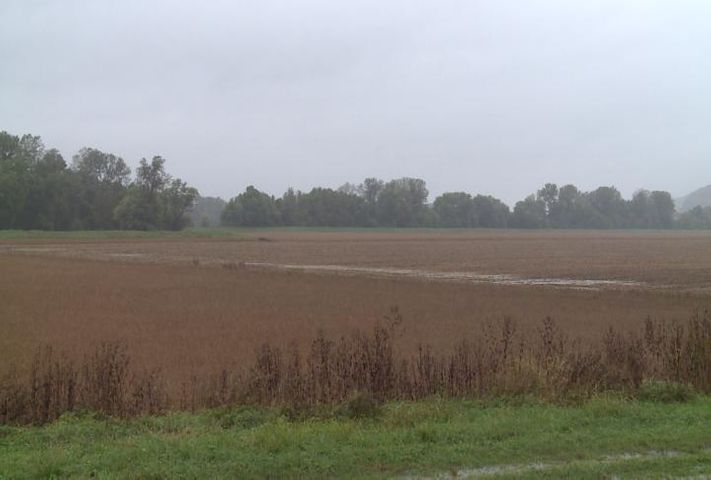 COLUMBIA - Rainfall in the first 13 days in October reached more than eight inches in Columbia after more rain on Monday.

That is nearly seven times greater than the average amount at this point in October, which is usually a little more than one inch of rain.

Missouri Farm Bureau official Kelly Smith said Missouri is on pace for record corn growth in large part due to the extra rain.

The increased costs of building temporary spaces won't factor in to the market price of corn.

"For farmers forced to sell during this time frame, the price is even going to be reduced further, because when markets don't want a product, they cut their prices back as well," Smith said.

Smith said the increased cost to farmers won't effect the price on corn, but it could impact prices down the road.