Recycling expert says many in Columbia are getting it wrong 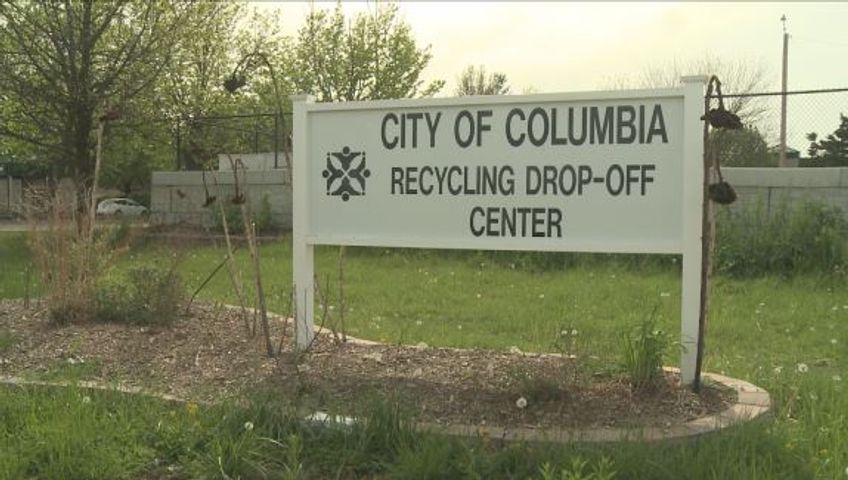 COLUMBIA - Columbia residents sometimes make mistakes when they are recycling, according to MU's sustainability manager Raghu Raghavan. A recent national student found many people are recycling the wrong way.

The study showed the average number of recyclable material arriving at a recovery facility has dropped heavily in the last few years. Researchers said that's not because Americans have stopped recycling, but because they aren't always going about it correctly.

Recycling rules are complicated and change depending on location. Raghavan said people often throw stuff into the wrong containers.

“One of the most common mistakes that people make is that they do not actually see what is on the bin,” he said.

Raghavan said the city posts flyers and posters around recycling bins to let residents know what can and cannot be recycled.

“If people just took a few moments, it does not take very long to read, they would know exactly what they can recycle," he said.

Raghaven offered some tips for recycling. Newspapers should be kept separate from plastic bags and material that is dirty or contaminated with food products can't be recycled, although pizza boxes without grease can be.

When you recycle newspapers, make sure you separate them from plastic bags.

Raghavan said recycling is very important to help preserve the planet. He said that there is a sense of casualness and lack of awareness when it comes to recycling.

Columbia will celebrate its 47th Earth day over the weekend by highlighting its recycling program as well as other ways the city helps the planet.

Raghavan said neither on campus nor in the city has he seen an increase in the amount of people recycling.

“We certainly feel that the educational component is vital,” Raghavan said. “We want people to become more aware that this is not a chore, this is not a convenience, this is the right thing to do.”

Raghavan said he believes that, although getting people to recycle may be an issue, the city of Columbia can emerge as a leader to help make the planet a cleaner place to live.

“We need to recognize that we live in a consumer culture and understand we have a lot of disposable goods,” Raghavan said. “I think we can be, given time, a role model for material utilization and recycling.”