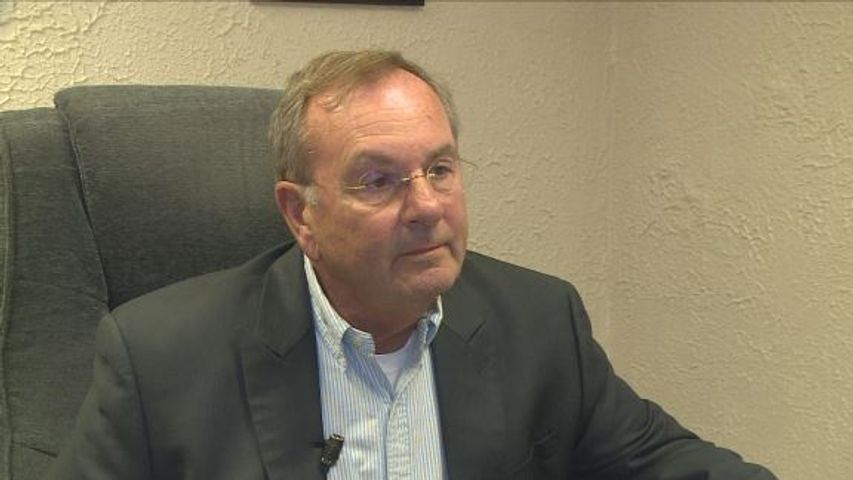 JEFFERSON CITY – Another person is entering the race for a House seat in Jefferson City’s district.

David Griffith, executive director of the American Red Cross for Central and Northern Missouri, plans to run for the District 60 seat in 2018. Griffith served as director for the past six years and was on the Jefferson City Council for two years.

Griffith said public service is a big part of his life.

"What I've done in the last six years and really what I've done for the last 30 plus years in volunteering with different organizations, the whole goal with doing that is to be able to try and make the world a better place and trying to make the community I live in a better place to live," he said.

Griffith will run as a Republican. He is an Army veteran, so military issues and treatment of veterans will be a big part of his platform, he said.

“I think there’s some issues that the state can help support those federal funds that they utilize and ways that we can really provide more services for them,” Griffith said.

He said he will also focus in part on pay raises for state employees, increasing private sector jobs and improving roads and bridges.

Griffith said he will leave the American Red Cross by next month because the organization doesn't let employees hold political office.

He said his campaign committee is already set.

The two other Republicans running for the District 60 seat are veterans advocate Pat Rowe Kerr and Jane Beetem, the retired coordinator of the Missouri Department of Natural Resources.

Rep. Jay Barnes (R-Jefferson City) is serving his fourth and final term for the district. State legislators are allowed a maximum eight years in each chamber.