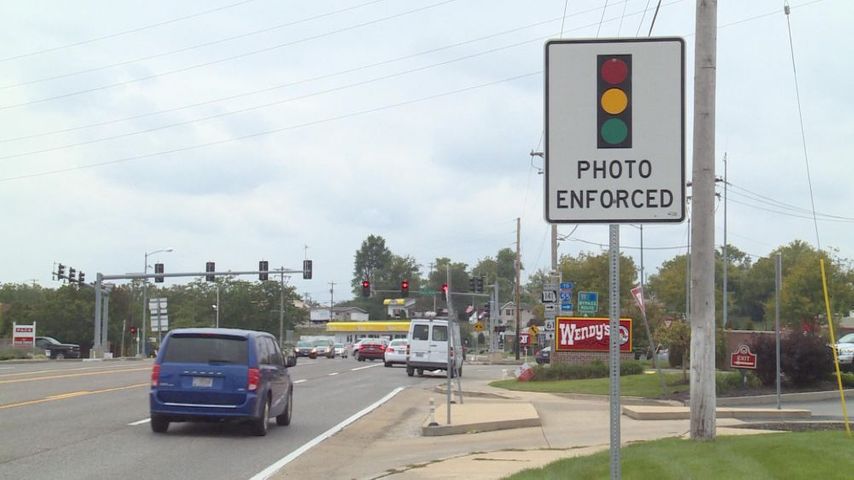 COLUMBIA - The Columbia City Council will discuss the possibility of bringing red light cameras back to some Columbia intersections during its meeting Monday night.

Red light cameras came to Columbia in 2009 and were placed in four intersections in the city.

But in 2013 the city removed those cameras after the Missouri Supreme Court declared them unconstitutional.

Earlier this year, the Supreme Court ruled that drivers, not cars, should be ticketed for red light violations.

Monday's council will debate whether red light cameras are in place for safety reasons or as a revenue generator for the city.

Phil Amato is a city council member in Arnold, Mo. and was on the council there 10 years ago when that city installed the first red light camera in Missouri.

"We had the three fatalities within an 18 month period [at intersections with red lights.] There was demand to do something," Amato said.

While Amato is in favor of adding red light cameras for safety purposes, he warns other cities against using them as solely a way to increase city revenue.

"Please do not use it to balance your budget," Amato said. "Please don't use it as general revenue."

Bryan Spencer is a Republican state representative from Wentsville, and he is on the other side of the issue from Amato.

"Do red light cameras make intersections safer? The answer is no," Spencer said.

Spencer's main concern is that the companies who review the footage from red light cameras and provide information so law enforcement can issue tickets are based out of state, in places like Arizona and Texas, and some are even based out of the country, as far away as Australia.

"I think Missourians should enforce Missouri laws," Spencer said. "So if you have a camera company monitoring these tickets from Texas, Arizona and Australia, we have other states and countries enforcing Missouri laws."

If Columbia were to reinstate red light cameras, the city would be the first in Missouri to do so, according to Jon Nelson, a traffic engineer with the Missouri Department of Transportation.

"I think we'll have to review that scenario because that would be the first case I'm aware of where someone suspended their cameras and brought them back," Nelson said. "It's a new frontier."