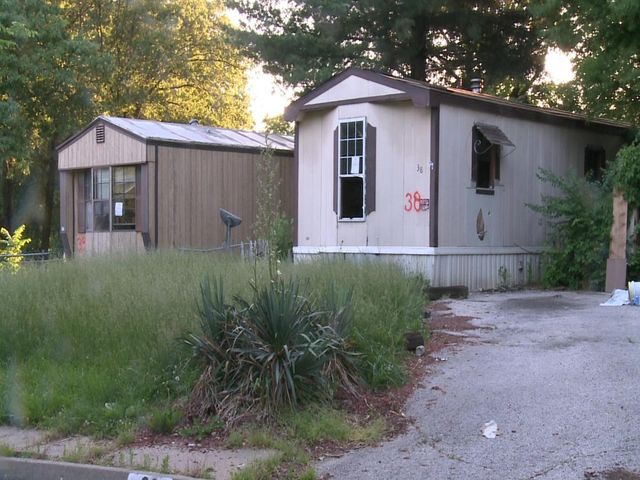 COLUMBIA - Only about five tenants were still living in Regency Mobile Home Park Wednesday. Residents were informed in early September that they had 120 days to move off the property that would soon become housing for college students.

Many of the tenants were unhappy with the decision, not only because they were forced to uproot their families and leave friends, but because they said no one took their interests into consideration.

The park will officially close in two weeks.