Reimbursements higher than ever for Alzheimer's caregivers 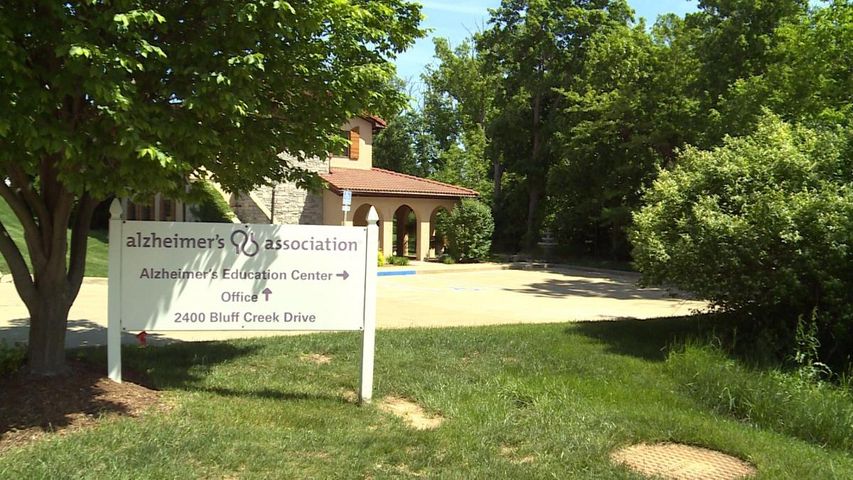 COLUMBIA - In their thirty years of marriage, Amelia Cottle has seen her husband, Brian, make his fair share of hospital visits.

But, nothing compared to one day three years ago.

"It was brutal," said Cottle, a Columbia resident. "It was painful. He often describes it as if he was hit upside the head with a sledgehammer."

In 2012, the couple learned Brian had been diagnosed with early onset Alzheimer's, a form of dementia that has no cure.

At age 52, he had to quit his job at KOMU TV-8, where he worked for roughly thirty years.

In the years since, Amelia has made sure that her husband isn't fighting the battle by himself.

"Brian and I are in this together," Cottle said. "Nobody walks this road alone."

As is often the case with fatal diseases, Alzheimer's and other forms of dementia often have an even greater impact on caregivers than they do on the patients themselves.

But, for people like Amelia, money is on the way to help relieve the burden on some caregivers.

The Alzheimer's Association Greater Missouri Chapter in Columbia is offering up to $1,000 in respite reimbursements this year to caregivers in the area.

That's the most money it has ever provided and double what it could offer last year.

The initial deadline to sign up for the funding was June 5, but Director Joetta Coen said the chapter received so much interest in May, it had to stop taking applications.

For those that qualified and applied early, the money from the program will pay for services provided by a substitute care provider who comes in the home and offers relief for family members or other caregivers taking care of someone with Alzheimer's.

"They can't possibly give the best care if they themselves don't feel good physically, emotionally and mentally," Coen said.

So, while this extra money is only a small step in relieving the immense burden on caregivers, it means something to people like Amelia, and the person she cares about most.

"If it's at all possible, I love him even more now than I did before," said Cottle.